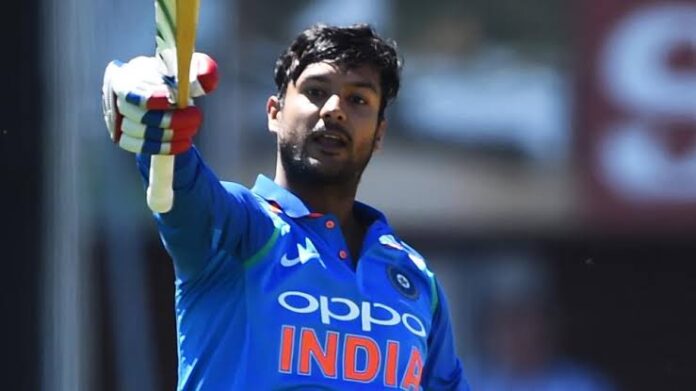 Mayank Anurag Agrawal is an Indian cricketer. He made his International debut for the Indian cricket team on 26th December 2018 against Australia at MCG. 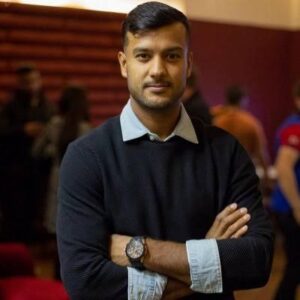 Mayank was born on 16 February 1991 in Mangalore, Karnataka, India. He is 30 years old. HIs role in cricket is opening batsman. He is a right handed batsman and right arm off break bowler. His father Anurag Agrawal is the CEO of US$35 million Healthcare natural remedies. Mayank studied at the Bishop Cotton Boys School and Jain University in Bangalore where he was teammates with KL Rahul and Karun Nair.

In 2018 Mayank was engaged to Aashita Sood, daughter of Indian Police Service officer Praveen Sood, current head of police force in Karnataka and married her on 6 June 2018. 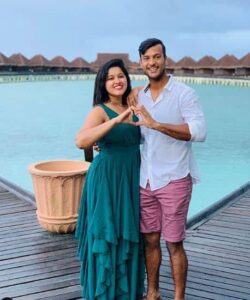 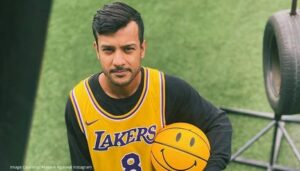 On 27 September 2020 Mayank scored his maiden Indian Premier League sanctuary for Kings XI Punjab against Rajasthan Royals in Sharjah cricket stadium. In July 2019 he was added to India’s squad for the 2019 Cricket World Cup replacing Vijay Shankar who was ruled out of the rest of the tournament due to injury.