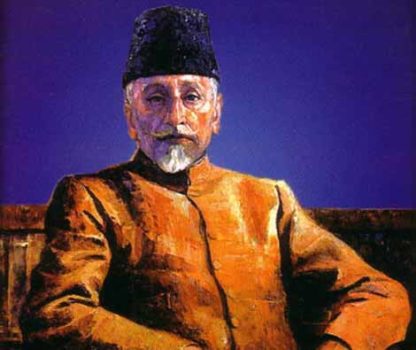 Maulana Sayyid Abul Kalam Ghulam Muhiyuddin Ahmed bin Khairuddin Al-Hussaini Azad was an Indian scholar and independence activist and a senior leader of the Indian national congress, during the movement of Indian independence. He became the first minister of education in Indian government minister of the human resource and development. He is remembered as maulana Azad, and the word in honorific meaning means “our master” he adopted Azad as his pen name. His birthday that is 11th of November is celebrated as National Education Day.

Azad’s education had shaped him in a way so that he could become a cleric. Still, he had a rebellious nature and had an affinity towards politics, and this is the reason why he became a journalist. Azad’s political views were considered to be radical for most of the Muslims during that time, and he became a full-fledged Indian nationalist. He had criticised the British for racial discrimination and for ignoring the needs of the ordinary people all across India.

He has also criticised the Muslim political leaders for focussing on the communal issues before the national interested, thus; he rejected the All India Muslim leagues communal separatism. In 1905 Azad had opposed to the partition of the bengal, and he became active that too increasingly in the revolutionary activities. This is how he got introduced by the prominent Hindu revolutionaries like Aurobindo Ghosh and Shyam Sundar Chakravarty.

He had become an inspiring personality in the field of politics; moreover, he also became an
influential national leader, and he served in the congress working committee in the office of the general secretary and the president. 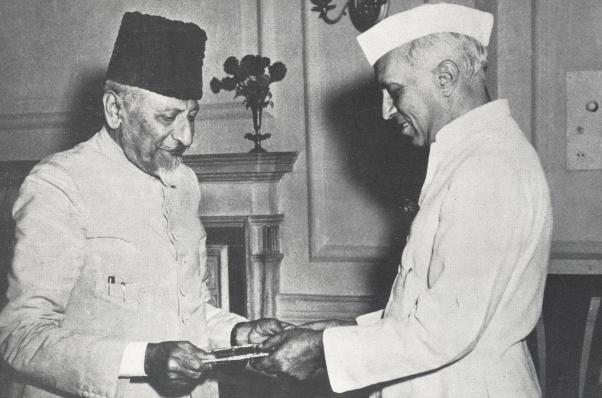 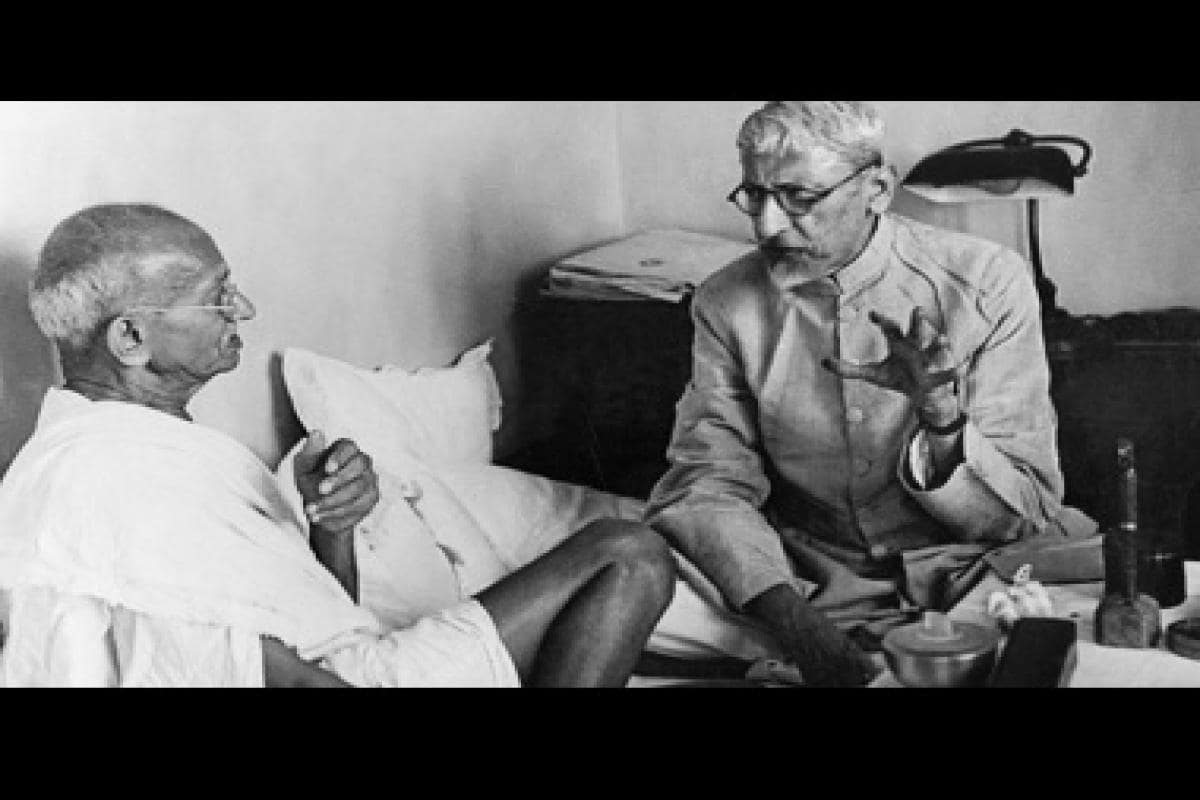 In the year of 1928, the political environment re-energised with an outrage that was against the Simon commission so that constitutional reforms could propose. In the year of 1928 maulana Azad endorses the report of Nehru that was criticised by the Ali brothers and the Muslim league politician Muhammad Ali Jinnah. Azad endorsed the ending of separate electrolets based on the religion and asked for an independent idea to be committed to secularism. 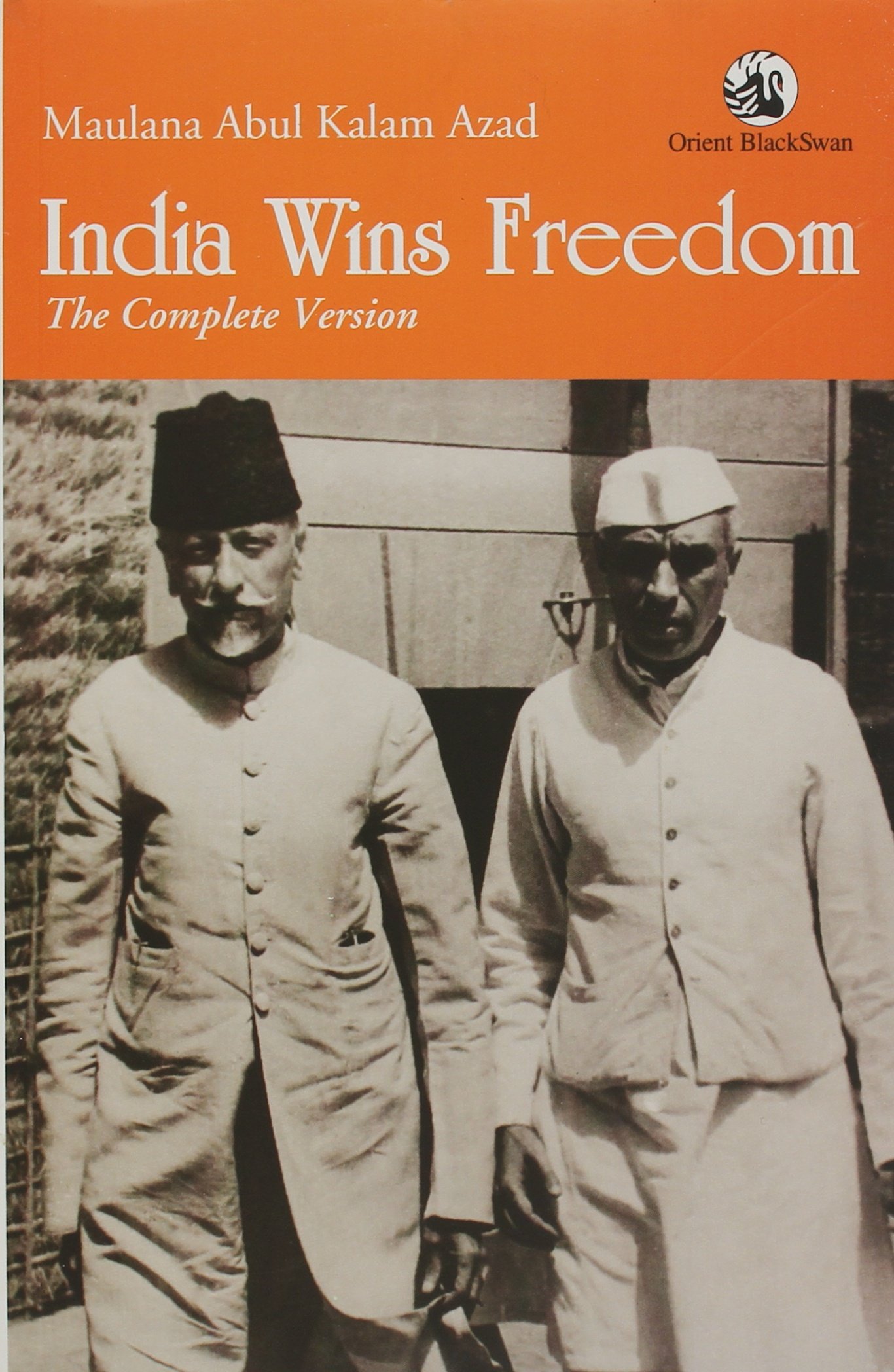