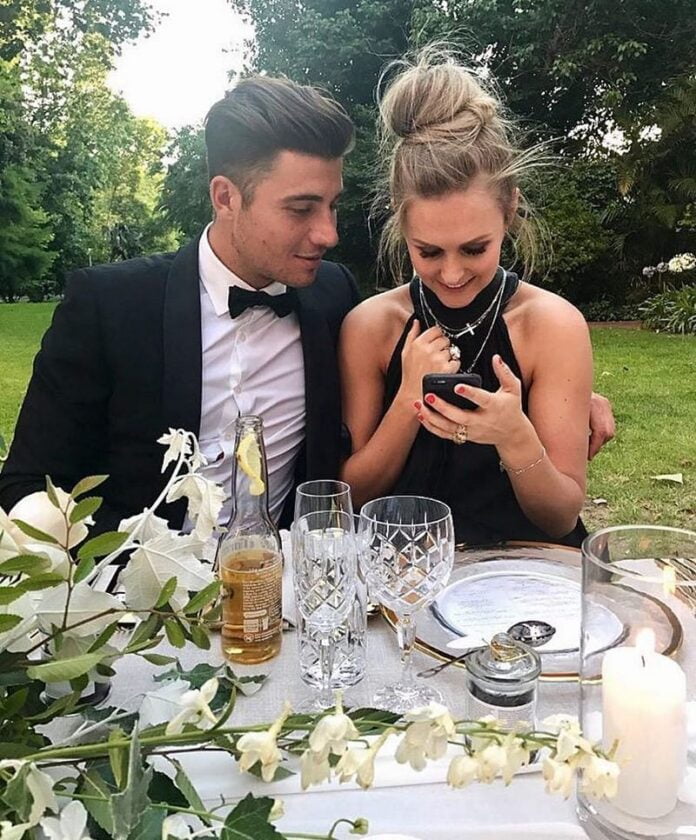 Marcus stoinis is an Australian cricketer who plays Limited over cricket for the Australian national team. His full name is Marcus Peter stoinis. He is a domestic cricketer of Melbourne Stars and has previously also played for Perth scorchers and Victoria as an all rounder. 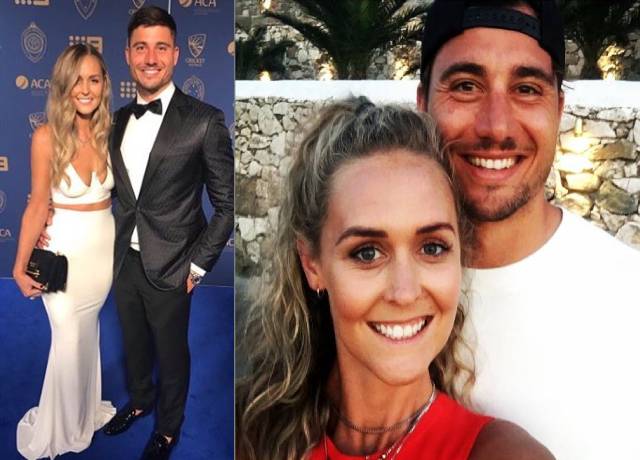 He was born on 16 august 1989 in Perth, Western Australia. He is 31 years old and his height is 6 feet 1 inch. He is a right handed batsman and right arm medium bowler. His role in cricket is all rounder. He represented Western Australia at both under 17 and under 19 level.His debut was on 21 September 2015 against England, his T20 debut was on 31st August 2015 against England. He started his International Career from Australia in 2015. 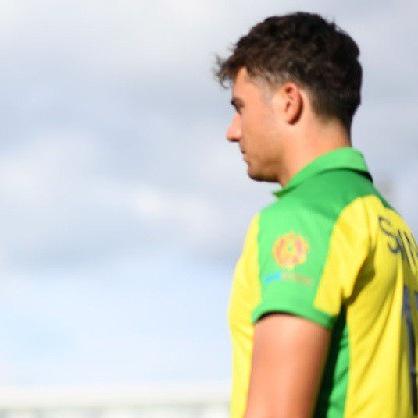 In 2015 he was signed by the Delhi Daredevils for Indian Premier League. He was then picked up by the Kings XI Punjab for the 2016 season in the the auction for INR 5.5 million. On 13 May 2016 he achieved his career’s best T20 figures in a game for Kings XI against Mumbai Indians taking 4/15 from his four overs.

In his second ODI against New Zealand stoinis took 3 wickets and scored 146 not out. This was the highest ODI score from seventh in the batting order by an Australian batsman. Stoinis was awarded man of the match despite his team losing. 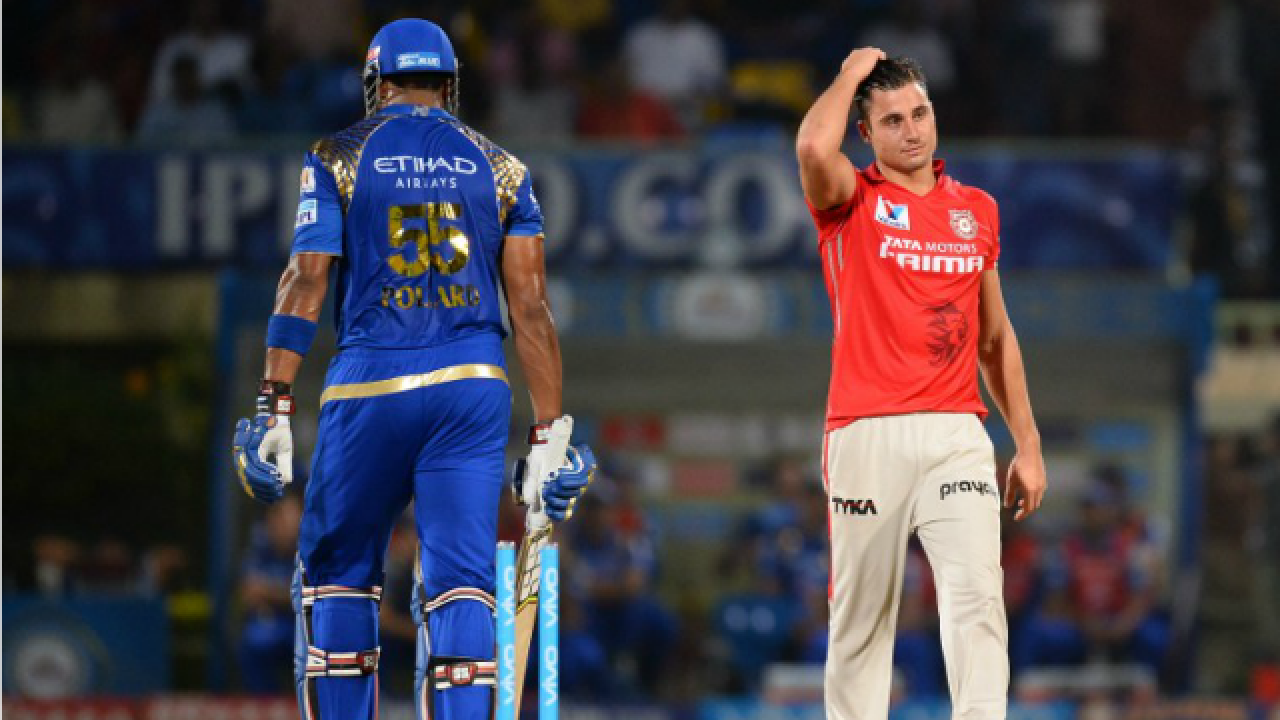 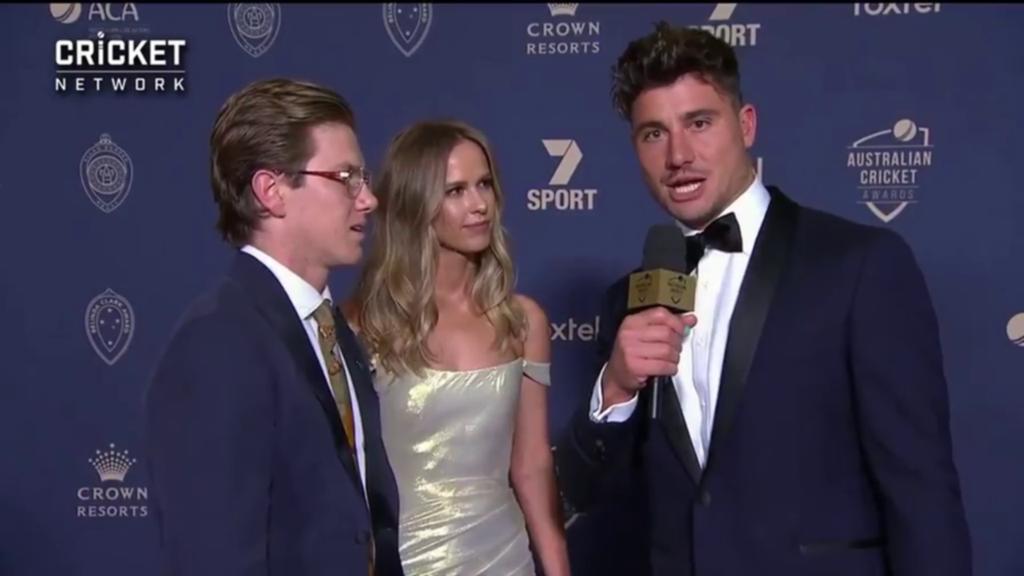