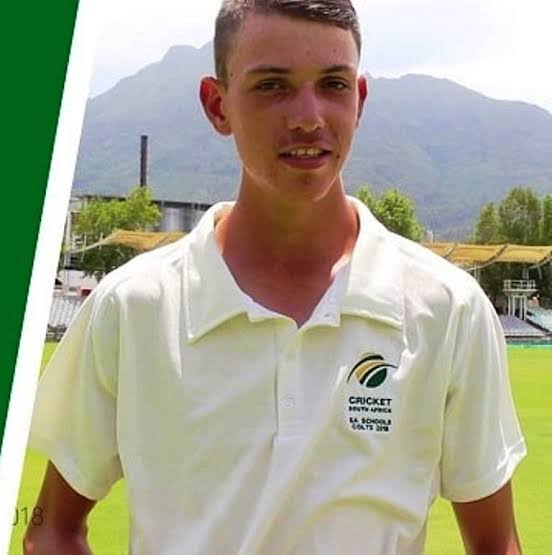 Marco was born on 1st May 2000 in South Africa. He is a right handed batsman and left arm fast bowler. His role in cricket is all rounder. His domestic teams are Northwest, Knights and Warriors. 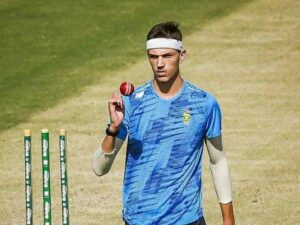 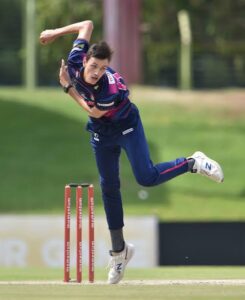 Marco was added to the South Africa test Squad for a series against Pakistan in January 2021.Marco was bought by the Mumbai Indians in the IPL Auction ahead of the 2021 Indian Premier League. He made his IPL debut for Mumbai Indians against Royal Challengers Bangalore on 9 April 2021. It took two wickets for 28 runs in his 4 overs which included The Wicked of Glenn Maxwell, His debut IPL wicket.