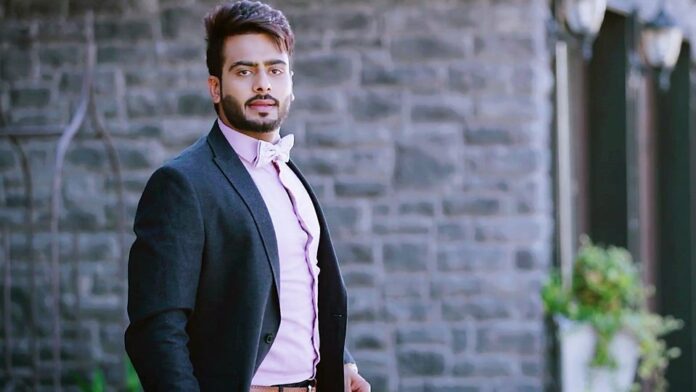 Mankirt Aulakh was born on 02-10-1990 in Behbalpur, Fatehabad in the state of Haryana, India. He is an Indian Singer, Playback Singer, Music Producer, Model & Film Actor he is well-known for her participation in Punjabi cinema. Now he is 29 years old. People also know him by his nickname “Mani”. 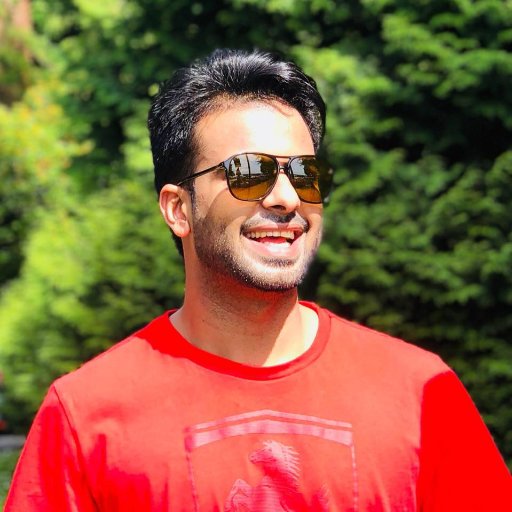 He was interested in Kabaddi in 2013. And he was also interested in wrestling. But he also loved singing. And he sang on the college fest. Everybody appreciate his singing. So he tried his career as a singer and got success.He made his singing debut through the Punjabi song Darshan Karke in the year 2013. 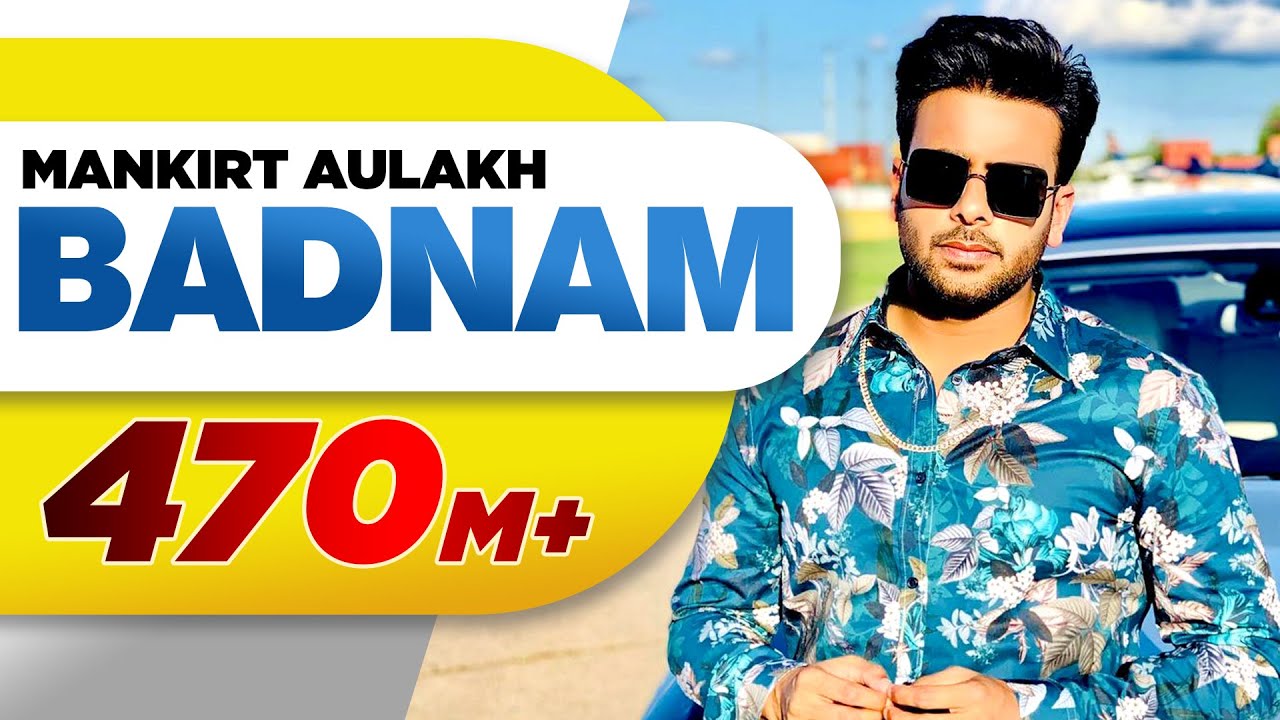 The song was a huge hit and he never looked back after that. His next single Kaka Ji was an even bigger hit and that brought him to limelight. Since then, he has delivered hits after hits with his songs such as Disco Ch Bhangra, Daang, Kuwari, Khyal, and Chorey Waali Baah among many others. He is also a highly popular figure on social media with nearly 3 and a half million followers on Instagram. His latest track Jaata Ve too is a huge hit. 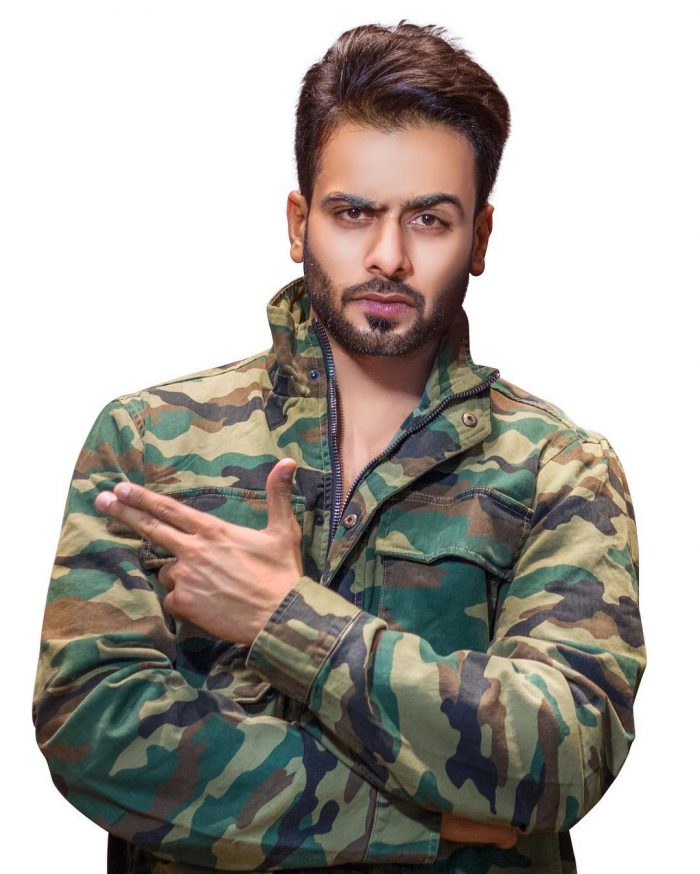