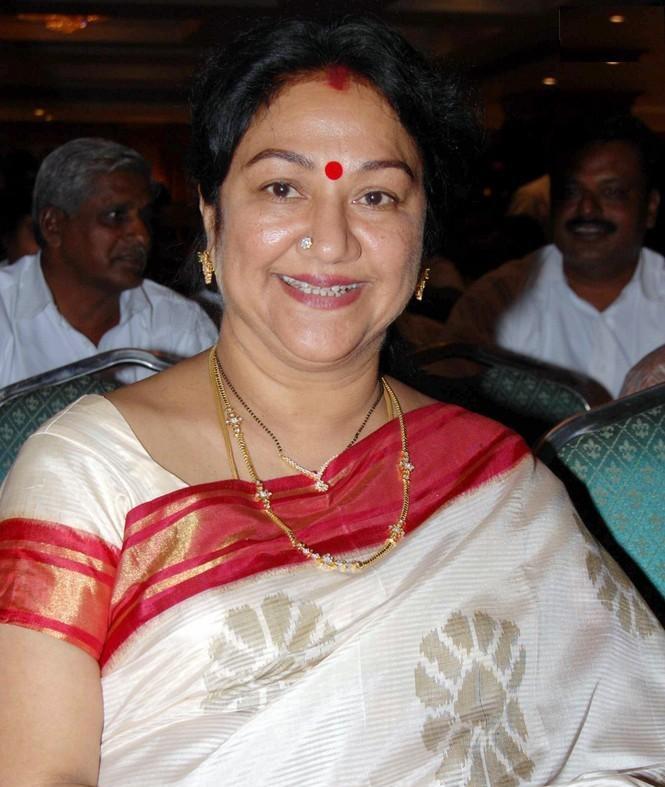 South Indian Legendary Actress Manjula Vijayakumar was born on 9th September 1953 in India. Manjula has featured in more than 100 films down South in Regional cinemas of Telegu, Tamil, and Kannada.

Manjula was married to then her co-actor Vijaykumar after dating for a while. They both met during the shooting of the film “Unnidam Mayanguhiren”. The couple has three daughters- Sridevi, Preetha, and Vanitha. Manjula was a stepmother as Vijayakumar had three children from his ex-wife- Arun, Anitha, and Kavitha.

Manjula Vijayakumar died on 23-07-2013 in Chennai in the state of Tamil Nadu. She was suffering from a stomach injury. Manjula Vijayakumar started her acting career at an early age of 16. She first starred in the movie called “Shanthi Nilayam” as a child actor. However, she got her major breakthrough with a lead role in the 1971 movie tilted RICKSHAWKARAN. Her various hit filmography made her the heartthrob in the 70s and 80s. Manjula has worked with various superstars and acted as a lead actress for a long time period. After age became the bar, she started doing supporting roles in the movies. In the year, 2011 she played a supporting role in Tamil Movie called “En Ullam Unnai Theduthey”. It was allegedly her last movie.