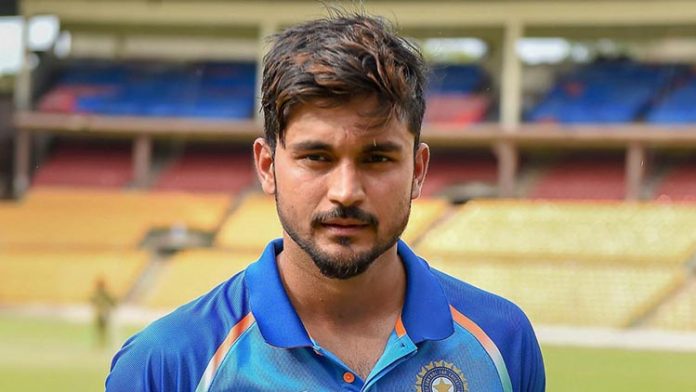 Manish Pandey is a known Indian cricketer. His fame came when he became the first Indian cricketer who scored a century in the IPL. Manish started his career by laying for Mysore in a state-level tournament.

In 2008, he was chosen by Mumbai Indians but did not get many opportunities. Later on he played for RCB. After tough years, in 2014 he was picked by KKR. He is currently playing for the Sunrisers Hyderabad team and was bought for Rs 11 Cr.