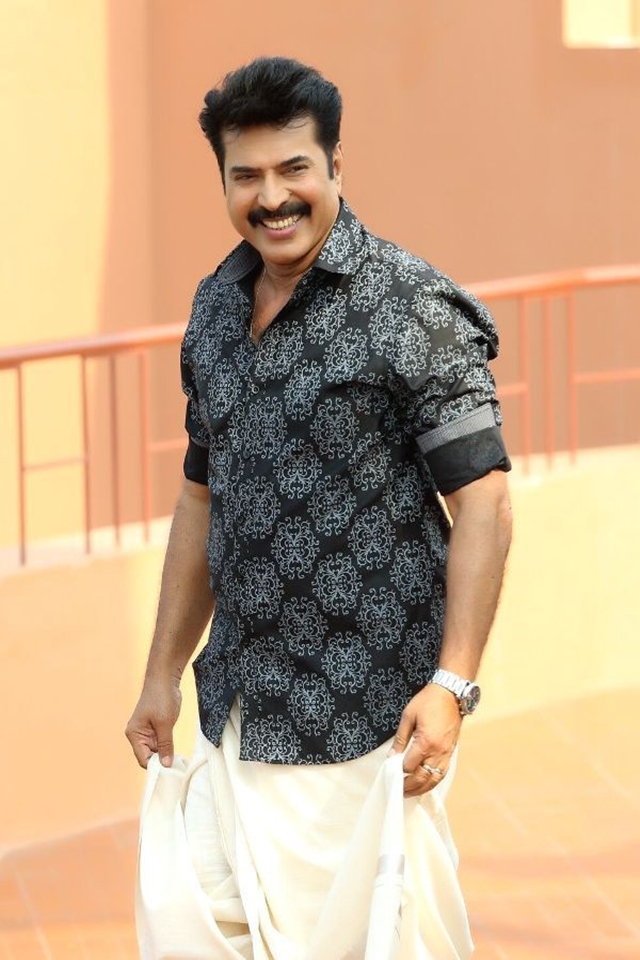 Muhammad Kutty Paniparambil Ismail better known by his stage name “Mammootty” , “Big M” ,“Mammukka” is an Indian film actor and producer who works in Malayalam Films. He has appeared as an actor in more than 350 films.

He was born on 7th September,1951 in Chandiroor, Alappuzha, Kerala, India. He is 66 Years old.His Father name is Ismail Panaparambil. He is a farmer and His Mother name is Fatima Panaparambil. He has two brothers Ibrahim, Zakariah and three sisters Ameena, Sauda and Shafina. He completed his degree of LLB from Government Law College, Ernakulam. Mammootty is married to Sulfath Kutty and the couple blessed with one daughter Kutty Surumi and one son Dulquer Salmaan.

He was a lawyer by profession. In 1971 he made his first screen debut in the film Anubhavangal Paalichakal. Then,In 1973 he made his second film Kaalachakram followed by various other Malayalam Films.

In 1987,he acted on a film “New Delhi” and that movie becomes the turning point of his career. It gave Mammootty’s career a great push, thus making him the recipient of several national awards for best actor in a leading role.

He made his debut in Hindi films through Thriyathri, which was released in 1989, though his first film as a leading actor was Dhartiputra. He starred in the biographical film Dr.Baba Saheb Ambedkar, which was in English. He also appeared in Sau Jhooth Ek Sach (2004).

He is also the chairperson of a company called Malayalam Communications. Several television channels like Kairali TV, People TV, and WE TV come under his company.

Who is KL Saigal? Honoured by Google Doodle on his 114th...