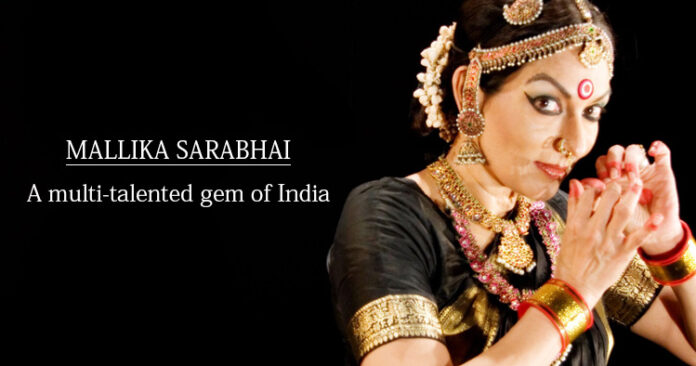 Mallika Sarabhai, (born 1953, Ahmadabad, Gujarat, India), Indian classical dancer and choreographer, actress, writer, and social activist recognized for her promotion of the arts as a vehicle for social change. She is a daughter of Vikram Sarabhai – father of India’s space

She got a B.A. in economics with honors from St. Xavier’s College, Ahmadabad, Gujarat, India, in 1972 and an M.B.A. from Indian Institute of Management, in Ahmadabad, in 1974. In 1976 she received a higher degree in organizational behavior from Gujarat University.

She appeared in many Hindi- and Gujarati-language films, amongst the most unforgettable of which were Mutthi Bhar Chawal (1975), Himalay Se Ooncha (1975), Mena Gurjari (1975), Maniyaro (1980), and Katha (1983). In her work she wanted to convey statements against female infanticide, sexual abuse, and child marriage in a straightforward manner, using gestures and movements from everyday life and from the martial arts of southern and northeastern India. 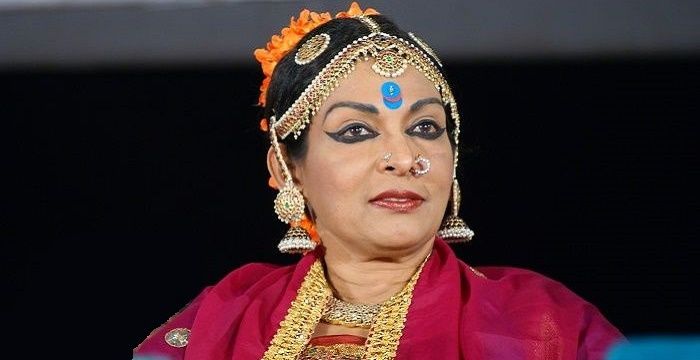 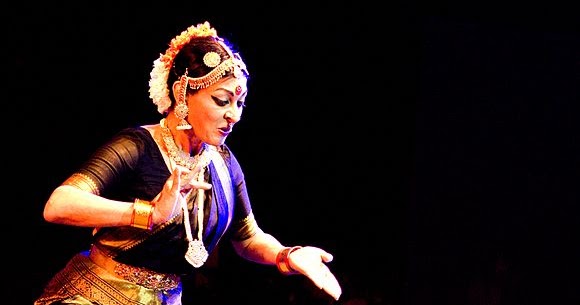 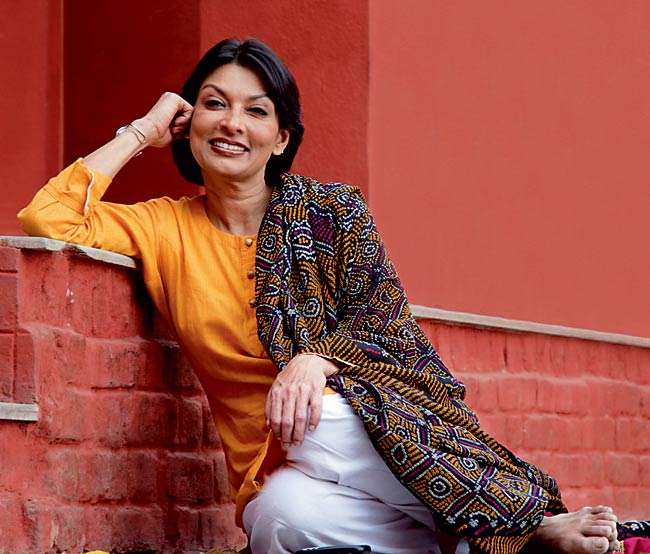