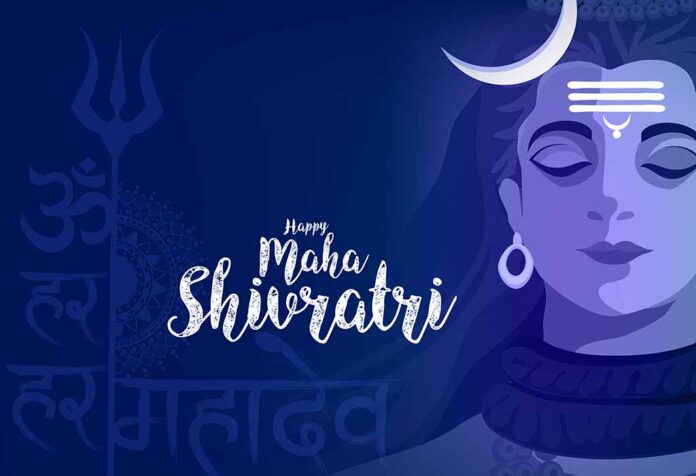 Festivals like Maha Shivratri are a constant part of the Indian culture. And it is observed that every Indian festival has age-old traditions associated with it. One of theses popular traditions involves offering Bhaang to Lord Shiva on the occasion of Shivaratri. Then the devotees proceed to drink it as a prasad.

This year the festival of Maha Shivratri will be celebrated on 1st March, 2022. Bhaang also called “Cannabis” is an essential part of this festival, it is offered to Lord Shiva every year. 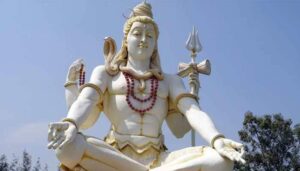 Bhaang is a drink that is prepared with edible cannabis. It is prepared by crushing cannabis leaves, hemp seeds and mixing it with milk, dry fruits, nuts and aromatic mild spices.
Although, Cannabis is a narcotic and the possession of cannabis is considered an offense under the Narcotics Act, 1985. But, because of its religious significance, it is permitted to be consumed on festivals like Maha Shivratri and Holi.

Significance of Bhaang in Hindu mythology

If we look at the Indian culture closely the mention of Bhang is found in many books of mythology and vedic scriptures. In these scriptures and books it is considered to be a sacred plant. It is a source of connection with the divine power of Lord Shiva and humans. Cannabis is also associated with the concepts nirvana and moksha.

Many stories state about the association of Bhaang with Lord Shiva, but according to the books of mythology it is believed that the story of Bhaang is associated to the ‘Samudra Manthan’,. During this the sea was churned to obtain the drink of immortality known as Amrita. But during this process a poison Halahala came out instead, which had enormous amount of heat and the potential to annihilate the entire universe. So, in order to save the universe Lord Shiva decided to drink the poison. 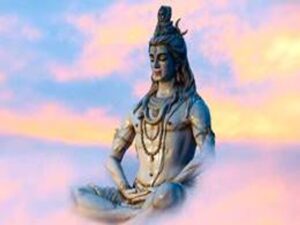 He kept the poison in his throat, this turned his throat blue and in turn generated a lot of heat inside him. This is why he is also popularly known as Neekanth. The books state that right after drinking this poison Shiva turned restless and many Gods and Goddesses tried to calm him down.

It is widely believed that in order to calm Lord Shiva down, Chandra dev (the moon God) stayed in Lord Shiva’s hair (Jata). After consuming Halahala Lord Shiva went back to Kailasha (mountain) to lower his body’s temperature. It is also claimed that he was given Bhaang that acted as a coolant to reduce the heat caused in his body due to consumption of vish(poison). This is why Bhaang is an integral part of offerings to Lord Shiva in the Maha Shivratri puja.