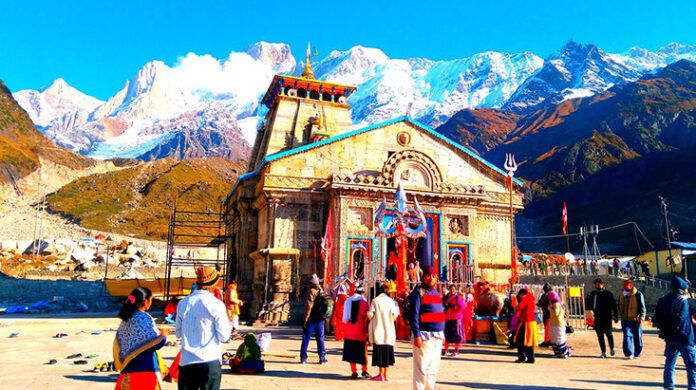 In the Sanskrit language, the thirteenth day of each month as per the Hindu calendar is known as Trayodashi. It falls for two times during every month of Krishna Paksha and Shukla Paksha. Among these two, the thirteen day of Krishna Paksha is the most auspicious day for Lord Shiva. It shows the love and attachment in the hearts of people for Lord Shiva. This day is commonly known as Shivterash in an ordinary language. It gives a powerful natural upsurge of energy to the human beings. There is an auspicious water offering (Jal Abhishek) in the temple for the entire day of Shivterash.

The positive occasion of Maha Shivratri is on February 21 this year. The festival marks the celebration of Lord Shiva and Maa Parvati’s marriage. Devotees throng Shiva-Parvati temples in massive numbers and offer their prayers to the huge.

Our country is home to various traditions and cultures and consequently, respecting each one of them, festivals hold greater significance for all. Festivities and rituals may differ as you move from north to south or east to west, but the spirit with which is revered is the same. 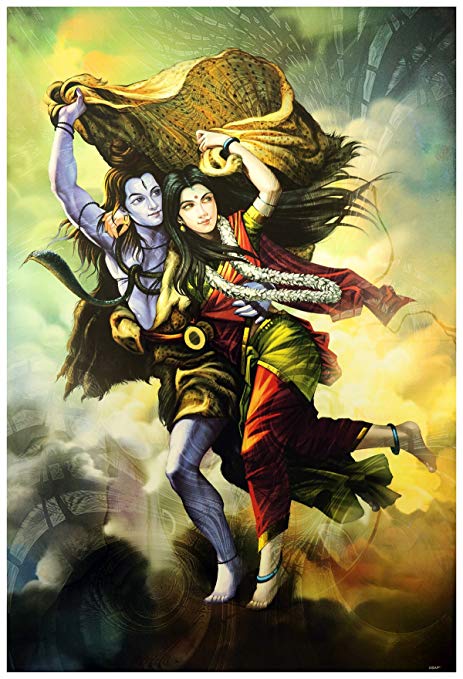 There are many interesting facts related to the special festival of Maha Shivratri.

– It is believed that on the night of Shivratri, the cosmic flow of the energy is high and many meditate that day to improve their focus and attention.

– Maha Shivratri marks the celebration of Lord Shiva and Maa Parvati. The union of Shiva and Shakti makes for the greatest force combined together in the universe.

– Devotees stay up all night, singing and dancing to Shiva bhajans. Some believe the Jagran (waking up all night) is performed to give company to the Lord, who was supposed to stay awake after he drank the poison during Samudra-Manthan.

– The festival of Maha Shivratri is celebrated across the globe by Indian diaspora and the rituals may differ.

– Some even believe that the absolute formless God – Sadashiv makes an appearance on Maha Shivratri in the form of Lingodbhav Moorti at midnight.

The legends and myths associated with any of the festivals are countless.

On the occasion of a special festival, here’s wishing our readers a very Happy Maha Shivratri!

5 Signs That the Dude You Really Like is Into You