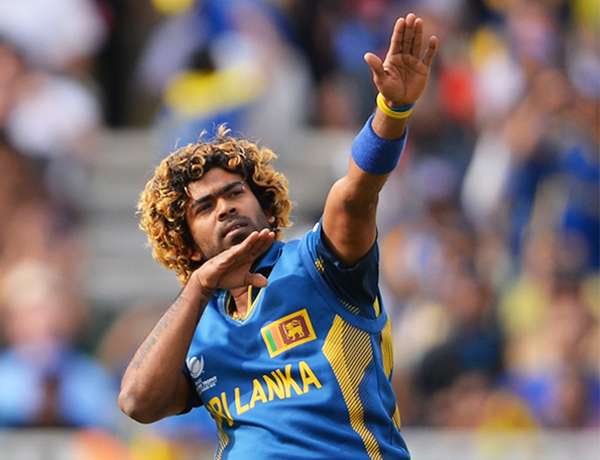 Lasith Malinga was born on 28-08-1983 in Galle in the state of Southern Province, Sri Lanka. He is a Sri Lankan Cricket Player

Considered by many as one of the greatest fast bowlers to have ever represented his country, SeparamaduLasithMalinga from Galle, Srilanka started his international cricket career by playing against Australia in 2004 at the age of 21 only. Soon he earned a reputation for troubling the opponent’s batsman with his dangerous in-swingers and swift bouncers. In his early days, his bowling speed used to be between 140 to 150 kph.

Malinga was discovered and trained by ChampakaRamanayake, a former Sri Lankan cricketer, when he was studying in Vidyaloka College, Galle. Champaka helped him to join Mahinda college cricket team which proved to be a turning point in his career. He was also an admirer of Malinga’s natural bowling action besides Sir Viv Richards who in later years praised him for his unique round-arm bowling style, which earned him the nickname ‘SlingaMalinga’.

He was born to Separamadu Milton and Swarna Thenuwara. He is happily married to Tanya Perera since 2010. They are blessed with a son and a daughter.

A great piece of artwork, sent by a fan👌