Lalit Parimoo is an Indian film and television actor. He is best known for playing the scientist “Dr. Jaikaal” in the superhero series Shaktimaan. Besides Parimoo has acted in a number of Bollywood films, including Haider, where his role was praised critically and as a professor in Agent Vinod. 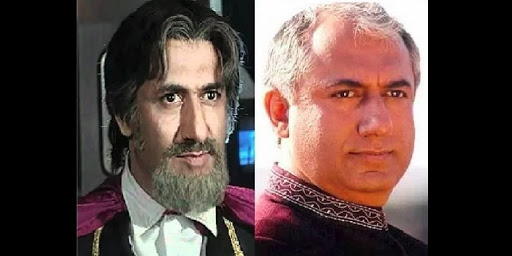 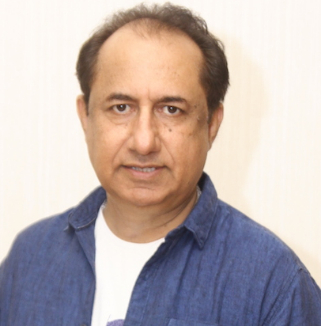