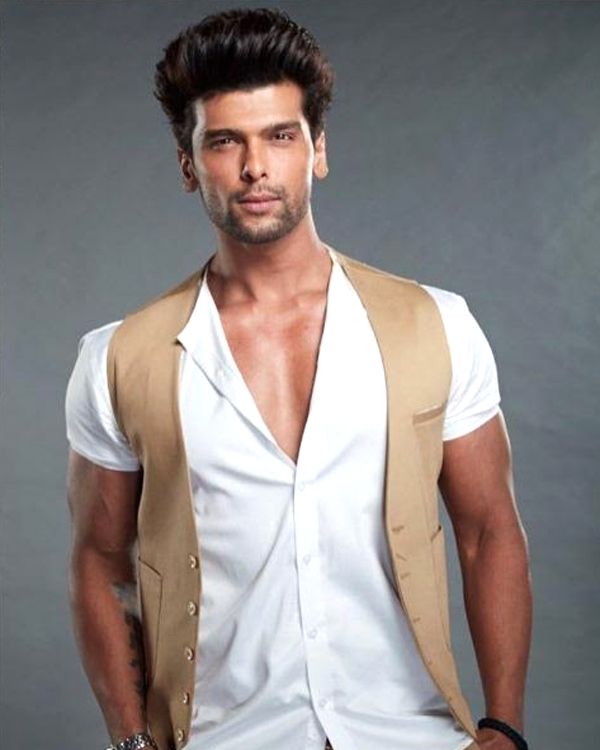 Kushal Tandon is a handsome Indian Actor and Model who was born on 28 March 1985, in Lucknow, Uttar Pradesh, India.

Before entering into a modeling career, Tandon was a state-level hockey player. In his modeling career, Kushal made his way to finals and became the first runner-up in Grasim Mr. India contest. In 2010, he underwent the acting course in New York Film Academy (NYFA), Los Angeles, United States, and returned to India. After his training period, this good-looking actor was offered an opportunity to perform in the TV show – Hazaaron Mein Meri Behna Hai. Kushal gained extreme popularity for his role as Virat Singh Vadhera, in the TV series. In order to impart the natural essence of his character of a cancer patient, he had shaved his hair completely in this TV series.