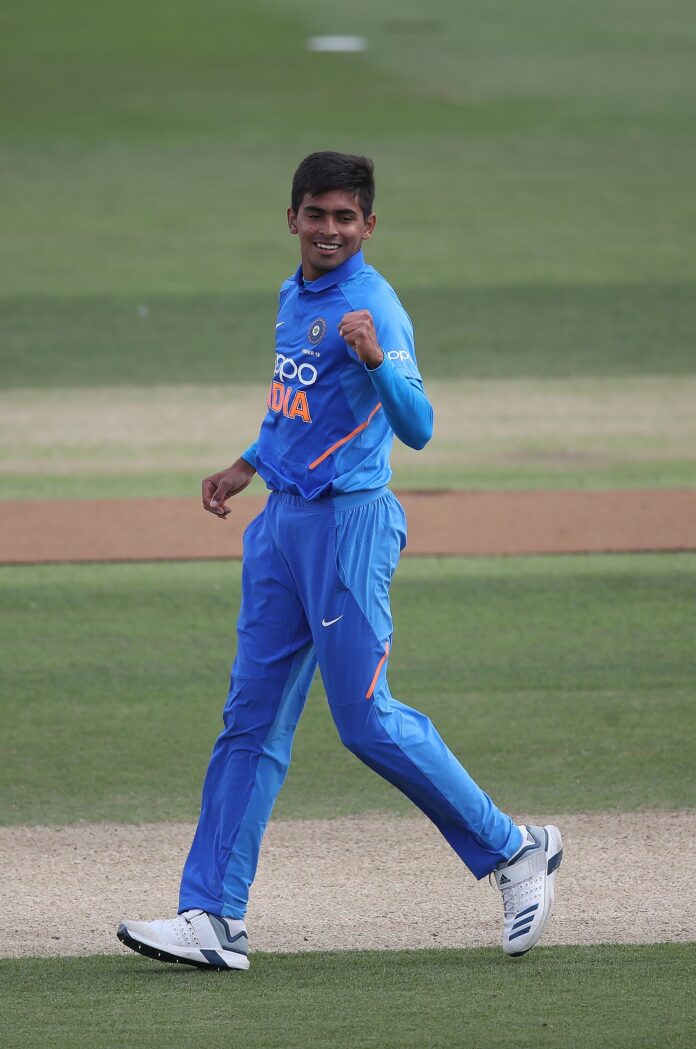 Kartik Tyagi, son of a farmer resident of village Dhanaura, has been selected for IPL. Rajasthan Royals have included Karthik in the team with a bid of Rs 1.30 crore. After which there has been a wave of happiness in the district. Karthik’s house is full of congratulators. Let us know that Karthik has also been selected in the Under-19 World Cup. He has impressed the legendary cricketers with his fast bowling. 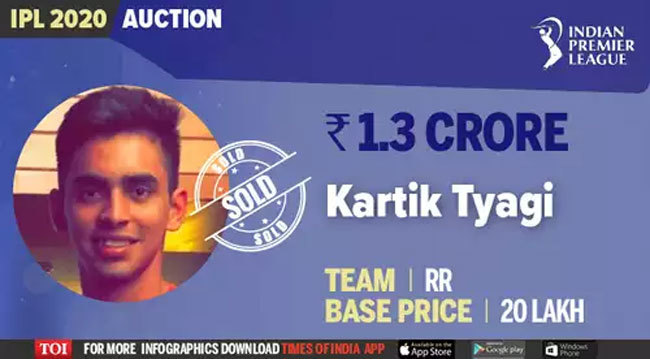 Yogendra Tyagi, a resident of village Dhanaura, does farming. His son Karthik Tyagi was interested in playing cricket since childhood. His father also encouraged Karthik to make the son’s dreams come true. Along with studies, Karthik continued to train in Meerut’s CVPS Cricket Academy and Bhamashah Park. 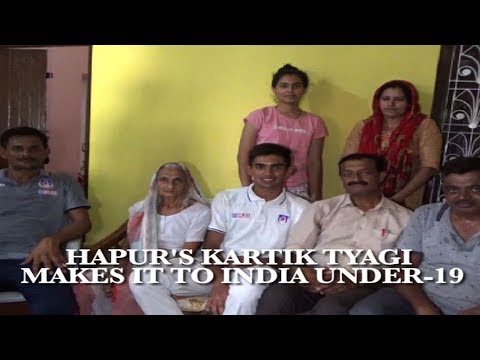 Karthik’s early career was under U-14 UP, U-16 Vijay Merchant Trophy, Veenu Mockad Trophy, Cooch Vihar Trophy, Ranji Trophy. In which he attracted the attention of the selectors by performing brilliantly. In the recent matches played against England, Bangladesh, Afghanistan at the international level, he forced the opposition players to kneel with their sharp bowling. 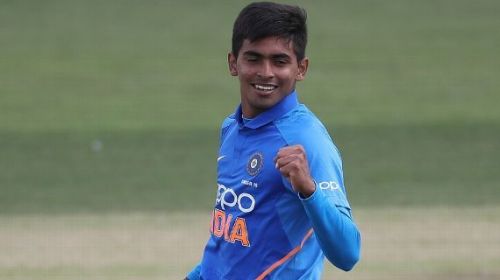 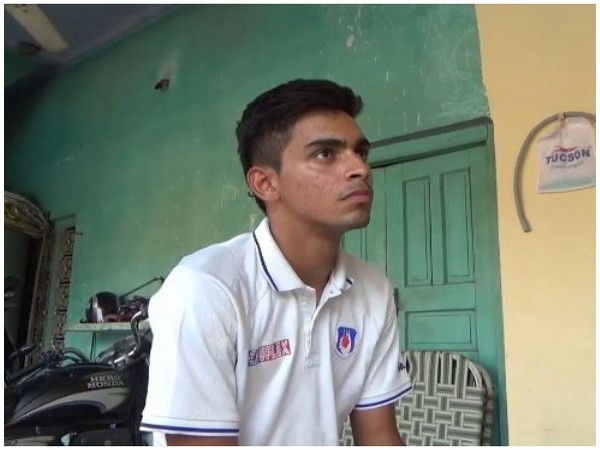 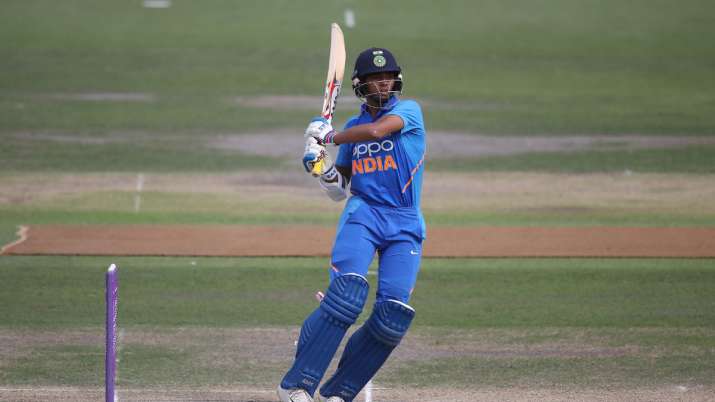 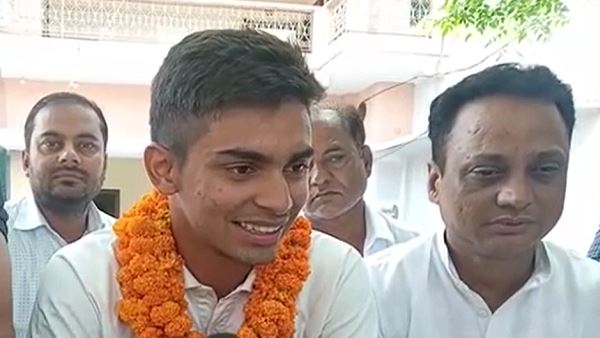 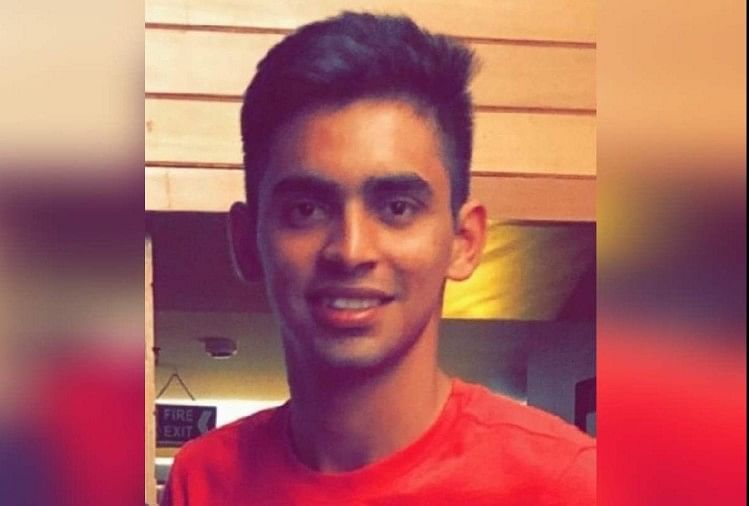