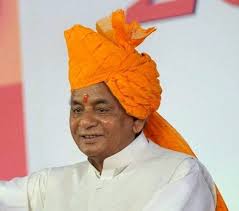 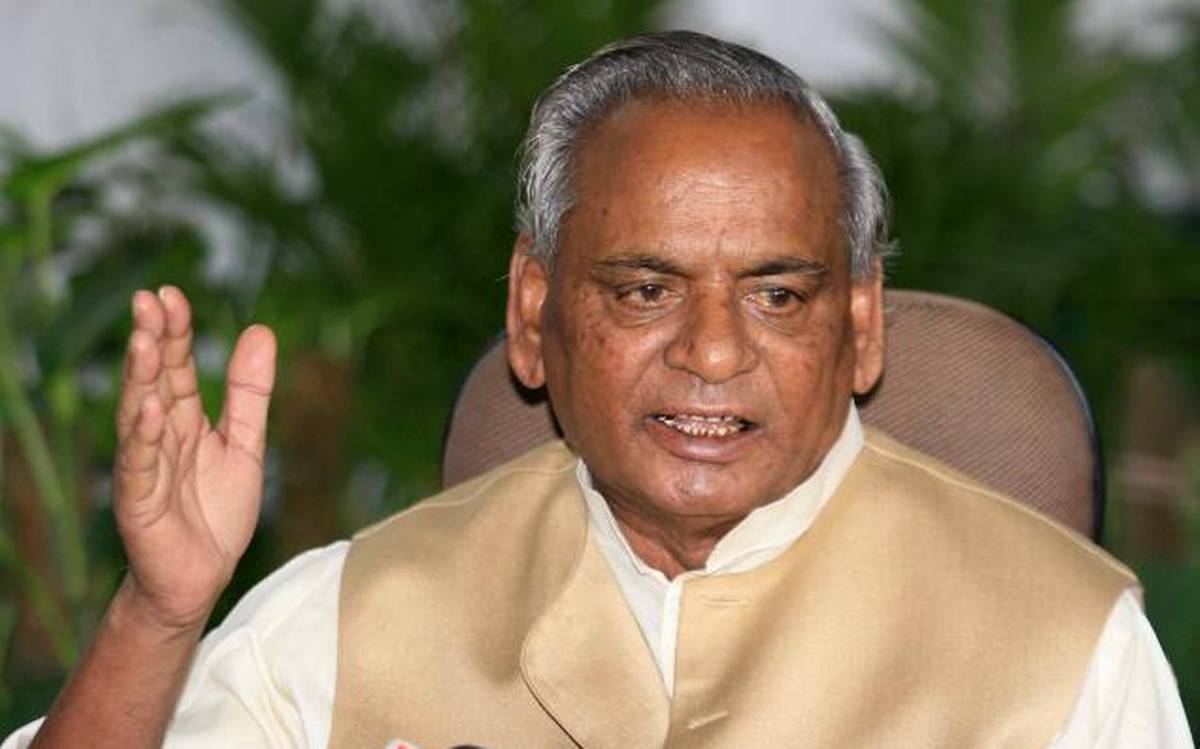 Kalyan Singh (5 January 1932 – 21 August 2021) was a member of the Bharatiya Janata Party in India (BJP). He served as Uttar Pradesh’s Chief Minister twice and a Member of Parliament. During the destruction of the Babri Masjid in December 1992, he was the Chief Minister of Uttar Pradesh. He was seen as a symbol of Hindu nationalism, and he was tasked with constructing a Ram temple in Ayodhya.

While still in school, Singh joined the Rashtriya Swayamsevak Sangh. In 1967, he was elected as a Member of the Legislative Assembly for Atrauli in Uttar Pradesh. As a member of the Bharatiya Janata Sangh, the BJP, the Janata Party, and the Rashtriya Kranti Party, he won nine additional elections in that constituency. For the first time, Singh was named Chief Minister of Uttar Pradesh in 1991.However, he resigned after Babri Masjid was demolished. In 1997, he was re-elected Chief Minister, but his party ousted him in 1999, and he left the BJP to create his own party.

In 2004, Singh rejoined the BJP and was elected as a Member of Parliament from Bulandshahar. In 2009, he quit the BJP for the second time and ran as an independent candidate from Etah in the Indian general election. In 2014, he rejoined the BJP and was named Governor of Rajasthan. He served a five-year tenure and returned to active politics in 2019.He was brought to trial in September 2019 for criminal conspiracy to demolish the Babri Masjid.In 2020, a special court of the Central Bureau of Investigation acquitted him. 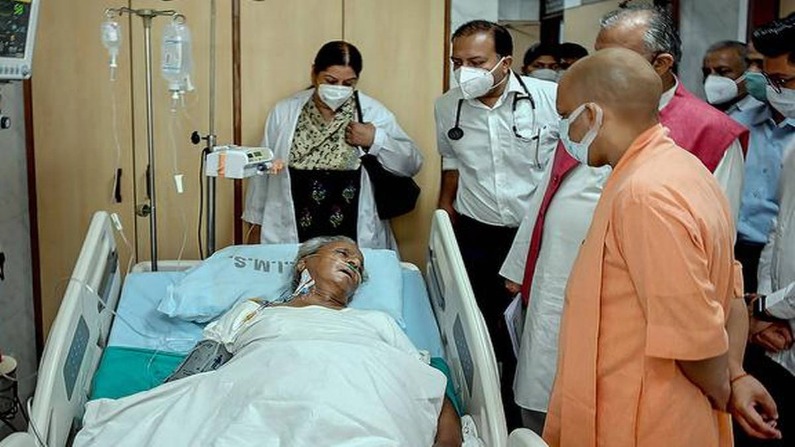 Kalyan Singh complained of nausea and difficulty in breathing on 3 July 2021. He was taken to the Dr. Ram Manohar Lohia Institute of Medical Sciences, where the doctors thought he was suffering from kidney problems. His blood pressure eventually became dangerously high, and he was moved to the Sanjay Gandhi Postgraduate Institute of Medical Sciences (SGPGI) for better treatment and control.

On July 20, his condition was critical, and he was on life-supporting ventilation. Several politicians and leaders visited Singh in the hospital, including incumbent Chief Minister Yogi Adityanath, BJP President J. P. Nadda, and Uttar Pradesh Governor Anandiben Patel. Singh died on August 21, 2021, at the age of 89, in the SGPGI, from sepsis and multi-organ failures.

Kalyan Singh family was from the Lodhi community.

Rajveer Singh, his son, and Sandeep Singh, his grandson, are both politicians and members of the Bharatiya Janata