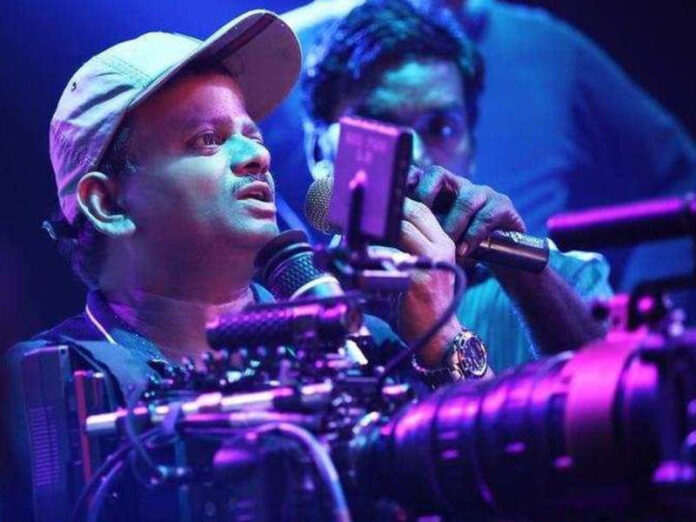 Karimanal Venkatesan Anand was an Indian cinematographer, film director and photo journalist working mainly in the Tamil film industry. After working as a journalist in a short period, he became a cinematographer in the early 1990s, working on about 15 films in the southern and Bollywood industry.

Anand won the National Film Award for Best cinematography for his debut film as a cinematographer, Thenmavin kombath, in 2005 Anand film director with the critically acclaimed ‘Kana Kandaen’. He is the founding member of the Indian society of cinematographers.

Anand was born on 30 October 1996 in Chennai state of Tamil Nadu. His childhood days were spent in Pulicat. He graduated with a bachelor’s degree in physics from DG Vaishnav College in June 1986,followed by masters degree in visual communication from Loyola College Chennai. Anand participated in Inter College state and national level photography contest. His visual images earned him numerous photography awards.

Anand worked as a freelance photojournalist for leading newspapers and magazines such as Kalki,India Today, illustrated weekly aside and other national Publications. Within a short period of time his photos were published in more than 200 magazine covers and had taken photos of 10 chief ministers in close quarters.

Anand mate cinematographer PC Sreeram and expressed his interest to work for him as an assistant. He joined him serving as an Apprentice for Shriram films such as Gopura, Meera, Devar Magan. Anand has welded the camera for 14 films in languages including Tamil, Telugu, Malayalam and Hindi and his final work as a cinematographer came with Sivaji (2007) the Rajnikant starar directed by Shankar, the most expensive Tamil film ever made at the time of release.

He then turned a film director with Kana Kandaen and his second film turned out to be a blockbuster iron 2009 an action entertainer set on the backdrop of the Indo African drug smuggling  with Suriya and Tamanna in the lead roles.