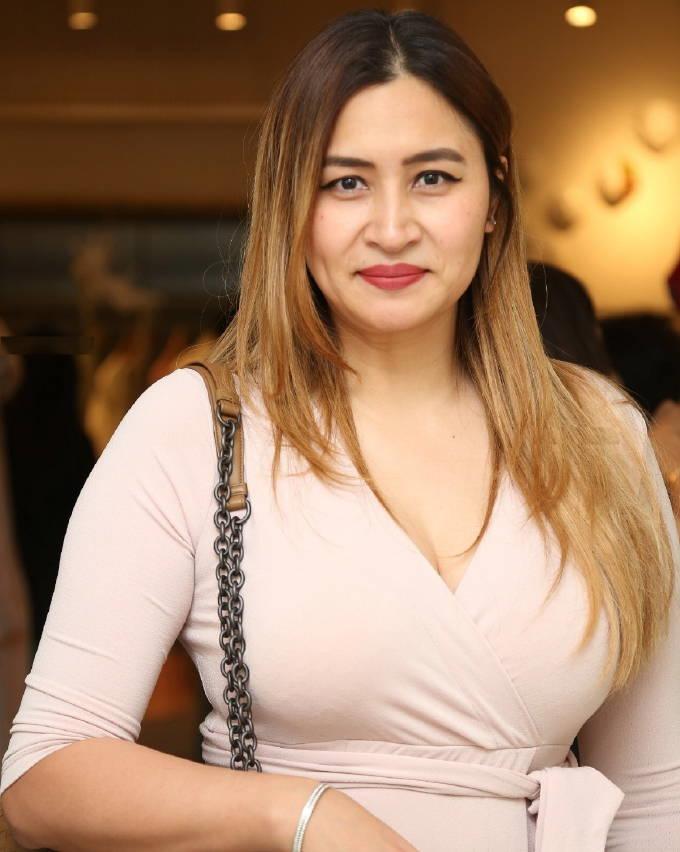 Jwala Gutta was born on 7th September 1983 in Wardha, Maharashtra. She is an ace Indian Shuttler. She is a recipient of the prestigious Arjuna Award for her performance on the court.

Jwala Gutta is the daughter of Kranti Gutta, a freedom fighter and a leftist from Guntur District, Andhra Pradesh, and her mother Yelena Gutta is from China. She started off by playing Tennis but shifted to badminton at the age of 6.
Jwala is an excellent and top-level doubles specialist player from India who has brought laurels to her country. She has won the Nation Badminton Championship 14 times in her illustrious career. Jwala has been representing India for more than 15 years now. In Women Doubles she started off by pairing with Shruti Kurien and won the Nationals with her for six consecutive years. She then paired up with another ace shuttler in Ashwini Ponnappa and this pair proved to be the most successful women’s doubles pair ever for India.
In mixed doubles, she partnered Valiyaveetil Diju and were the first mix doubles pair from India to win a Grand Prix Gold title. She and V. Giju entered the quarter-finals of most coveted BWF World Championships in 2009 and 2010.  In 2009 the pair won Chinese Taipei GP Gold and Indian GP Gold in 2010. She has won Gold, Silver, and Bronze medal at the prestigious Common Wealth Games in mixed team and Women doubles events.

Another Modi is in the News