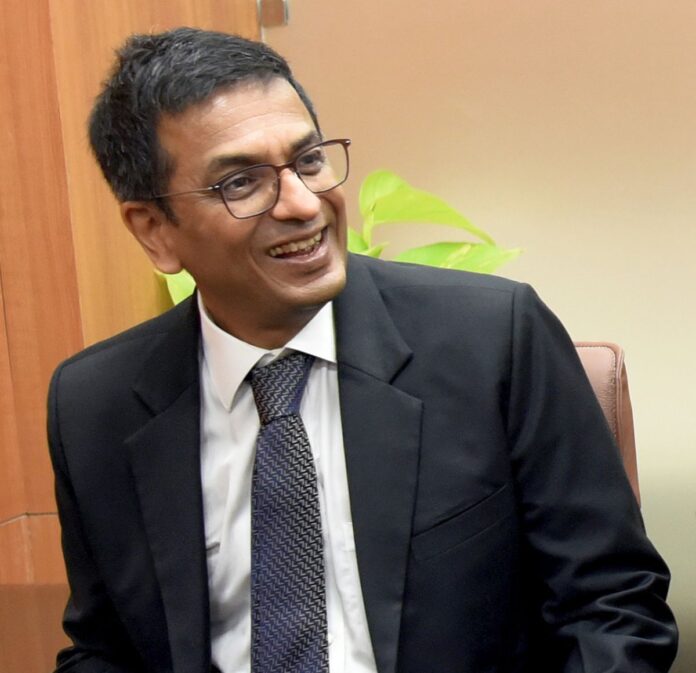 The full name of Justice DY Chandrachud is Dhananjay Yashwant Chandrachud, he hails from Mumbai, Maharashtra. Received LLB from Delhi University, LLM, and Doctorate degree from Harvard University. Enrolled as an Advocate in the Bombay High Court in the year 1998. Practiced as an Advocate in the High Court of Calcutta, Gujarat, Allahabad, Delhi, and Madhya Pradesh. Worked as the Additional Solicitor General of India from the year 1998 to the year 2000. He has worked in the Bombay High Court and Allahabad High Court and became a judge of the Supreme Court in May 2016. He has taken many important decisions and has been a judge in the bench of hearing related to Aadhar, Homosexuality, Sabarimala, and Ayodhya. And on 9 November 2022, the 50th Chief Justice of the Supreme Court was made. 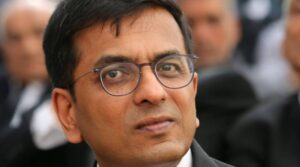 Justice DY Chandrachud took oath as the Chief Justice of India on 9 November 2022 and his term will last till November 2024.