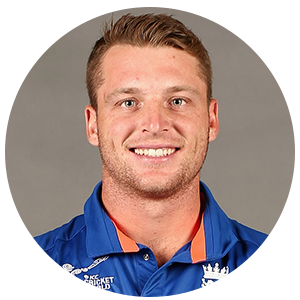 Joseph Charles Buttlerhas been a part of the Englands Men’s national cricket team since 2011. Currently he is the vice-captain of the England cricket team. He is a right-handed batsman is a specialised wicket-keeper. He has been all-rounder on the ground and he got the tag of “360-Degree” cricketer. Joseph can actually hit the ball in any of the direction. 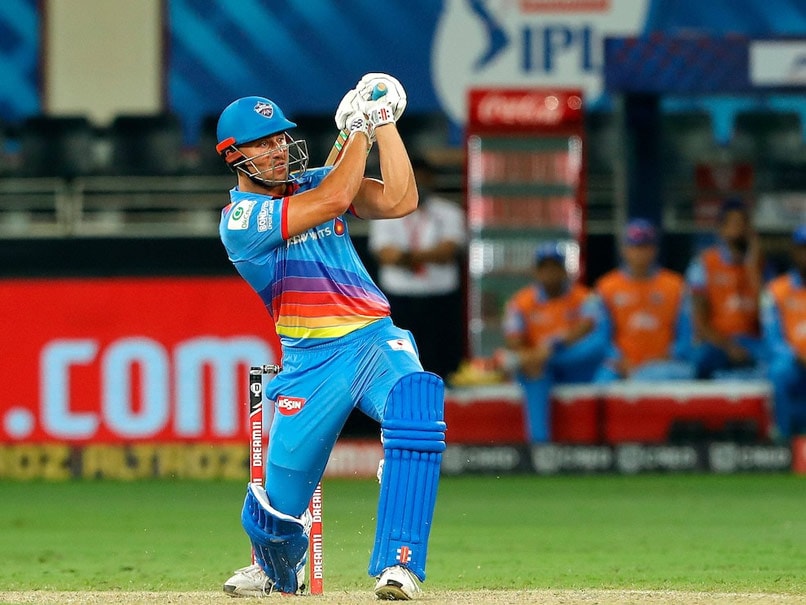 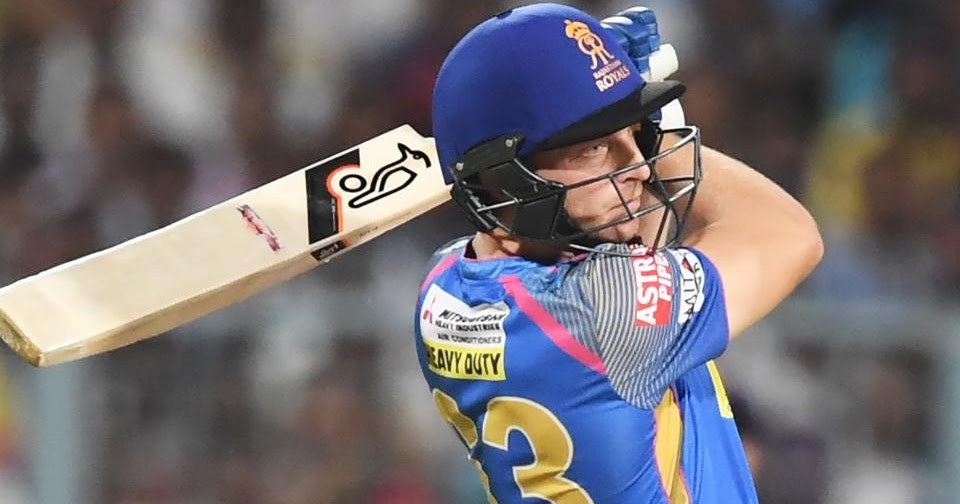