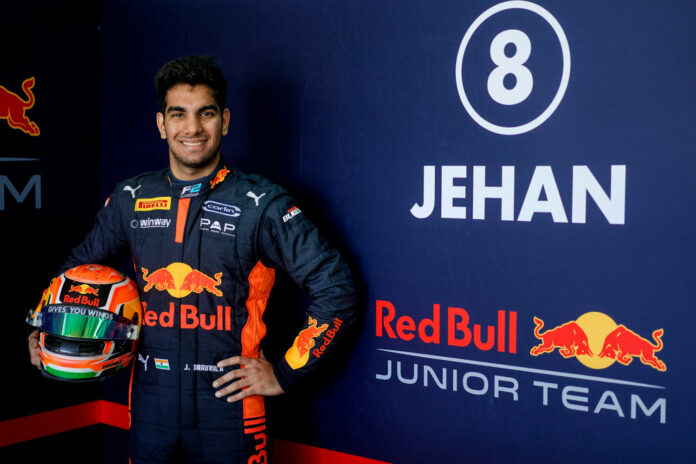 Jehan Daruvala was born on 01-10-1998 in Mumbai in the state of Maharashtra, India. He is an Indian Racing Driver who became the 1st Indian to win the F2 races.

He born into a Parsi family. His mother name is Kainaz Daruvala and father Khurshed Daruvala is working as a Managing Director of Sterling and Wilson Pvt. Ltd. He has a sister named Delna Daruvala. He is in a relationship since 2016 with Maia Shroff.