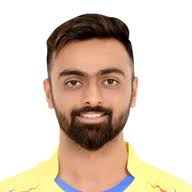 Jaydev Dipakbhai Unadkat is an Indian cricketer who has played for the Indian National team. He represented India in the under-19 cricket world cup in 2010.In March 2020 Jaydev became the first man to captain Saurashtra to the Ranji Trophy title. He plays for Rajasthan Royals in the Indian Premier League and for Saurashtra in domestic cricket. 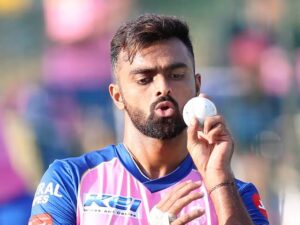 Jaydev was born on 18 October 1991 in Porbandar Gujarat. He was educated at St. Mary’s school, porbandar.He is 29 years old and his height is 5’8. He is a right handed batsman and left arm medium bowler his role in cricket is bowler. 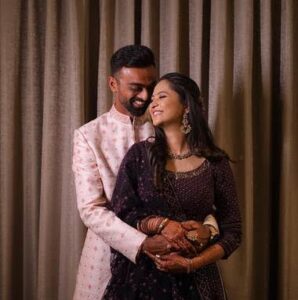 Domestically Jaydev plays for Saurashtra and has played for a number of teams in the Indian Premier League. When he was selected by Royal Challengers Bangalore in 2013 he was one of the Costliest Indian players. 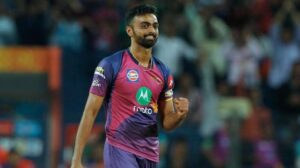 In 2014 he was selected by Delhi in that year’s IPL auction and in February 2016 Kolkata Knight Riders made the winning bid in that auction rupees 160 lakh to secure Jaidev services. In February 2017 he moved again this time to Rising Pune Supergiants.