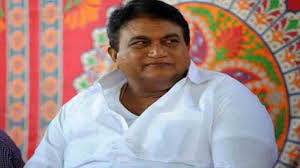 In an unfortunate state, Jaya Prakash, the Telugu actor, passed away today in Guntur, Andhra Pradesh. He was 74 and suffered from a cardiac arrest. Jaya Prakash was a renowned actor who was known for his legendary comic roles. He had collapsed in his washroom on the commode at his residence in Guntur. He was then taken to the hospital immediately, whereby the doctors, he was declared dead.

It was Sudheer Babu, the actor, who went on to twitter and confirmed the news of the demise of the late and legendary actor Jaya Prakash. It was shocking news, and the film industry is undoubtedly going to miss a vibrant talent like him.

The Casinos in Goa are ready to help fighting Coronavirus