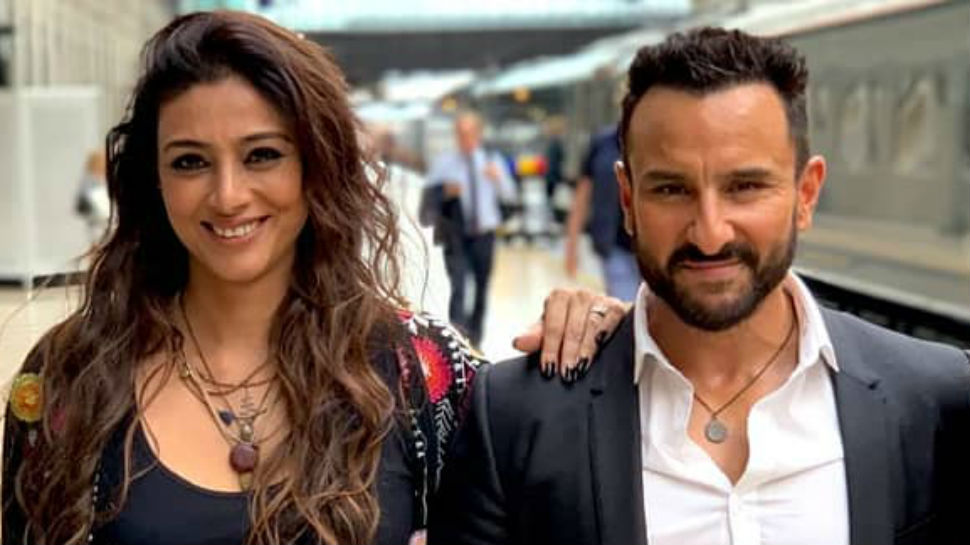 Jawaani Jaaneman is an upcoming Indian Hindi-language drama film directed by Nitin Kakkar, edited by Sachindra Vats. The film is a coming-of-age story, which revolves around a 40 year old man and the relationship he has with his daughter. 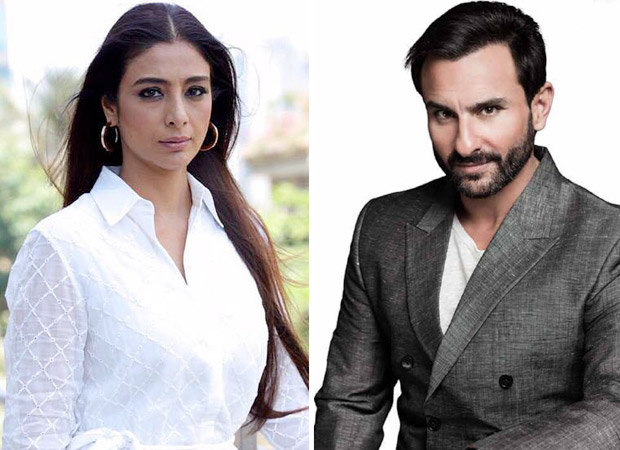 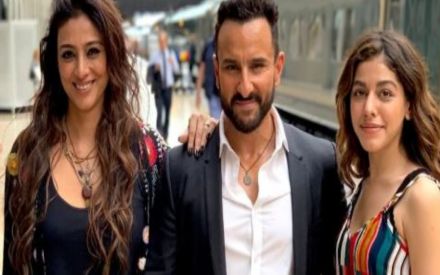 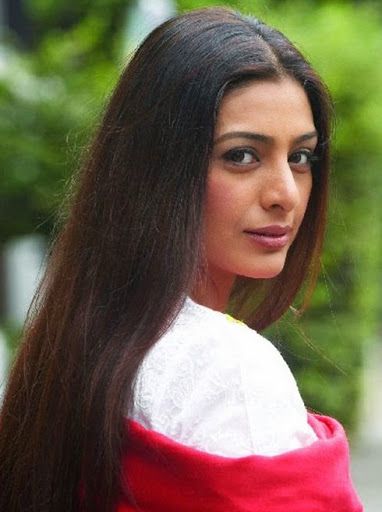 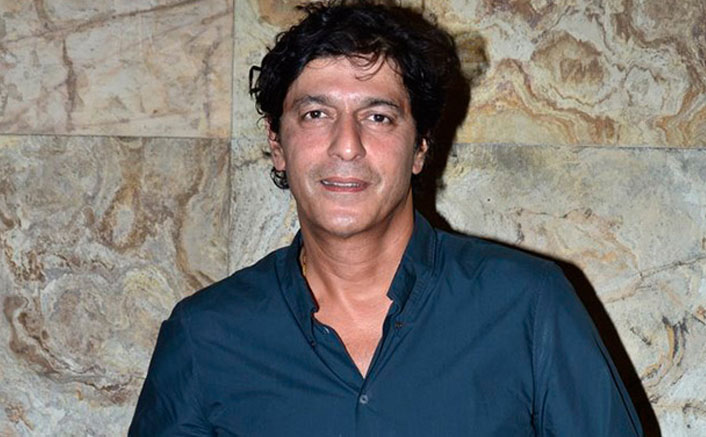 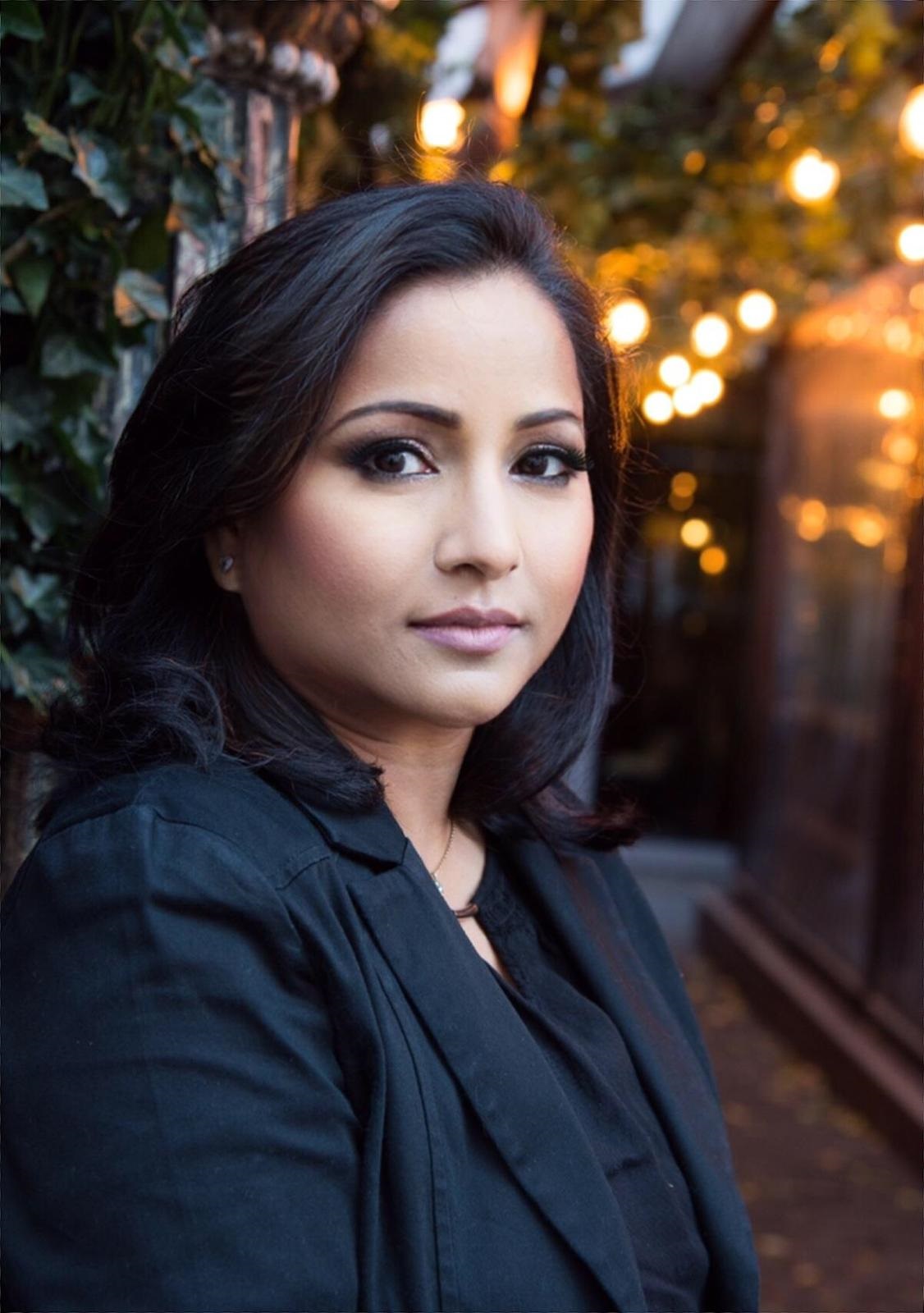 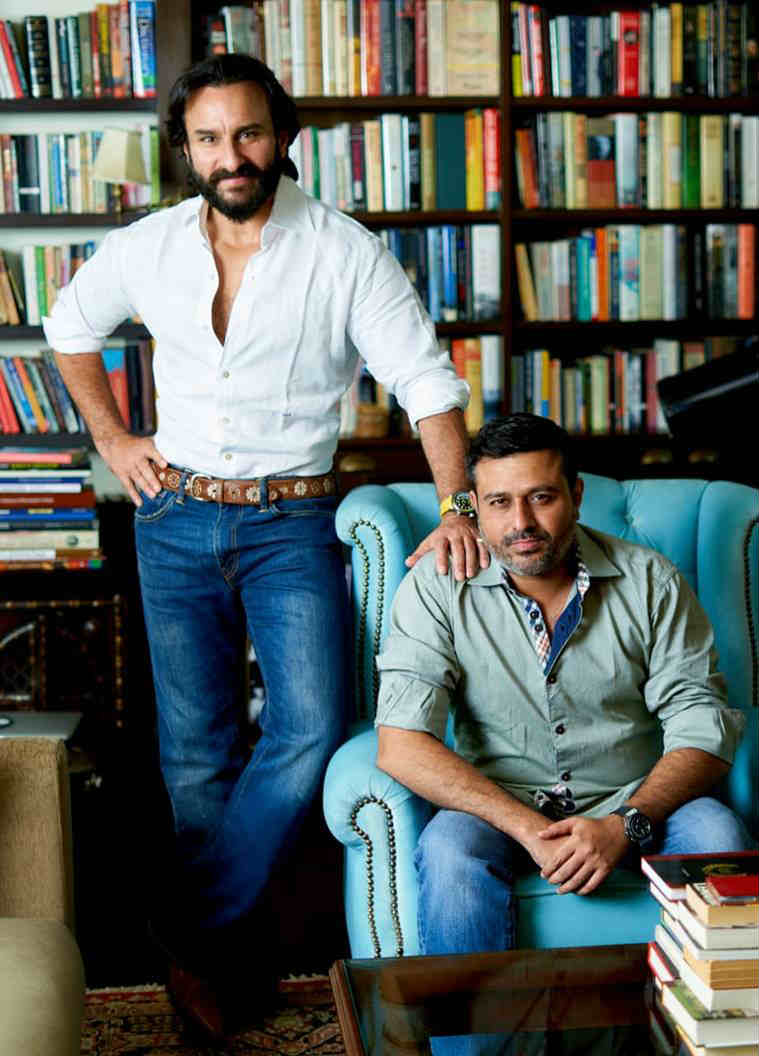 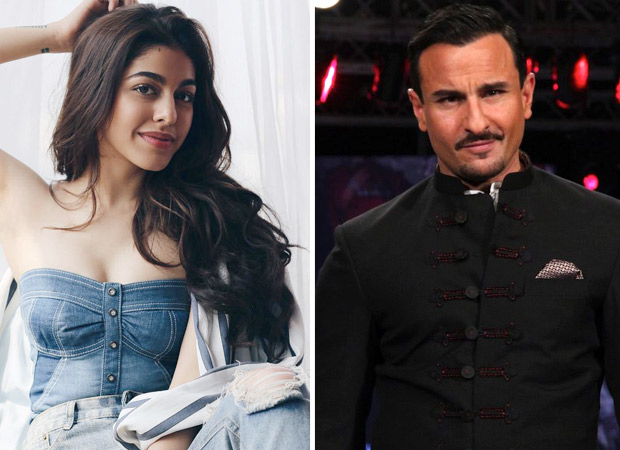