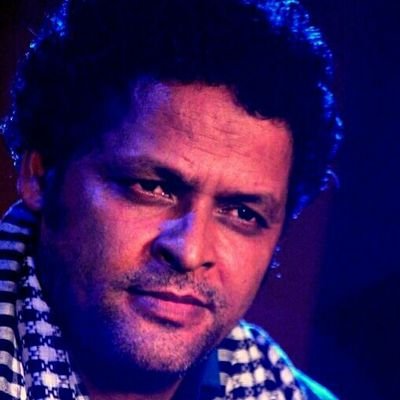 Javed Hyder is an Indian actor who works in the Bollywood film industry. He is known for his roles in Baap Number Beta Dus Number as a child artiste and Life Ki Aisi Ki Raisi as an adult. Javed married Shama on 25th February. They have a son named Aashiq Hyder and a daughter named Shifaa. He is the nephew of Syed Ishtiaq Ahmad Jafri known by his screen name Jagdeep.

Javed made his Bollywood industry debut as a child actor with his role in the drama flick Khudgarz directed, co-written, and produced by Rakesh Roshan. The Hindi film hit the silver screens on 31st July 1987. Javed also acted in Soorma Bhopali directed and starred by Jagdeep. The Hindi film hit the big screens on 1st July 1988. Javed became a popular child artiste for his role in the Hindi feature film Baap Number Beta Dus Number directed by Aziz Sejawal. He played the role of child Baazigar in the comedy flick.

The movie hit the cinema halls on 26th January 1990. Javed played a negative role in the crime drama Chandni Bar directed by Madhur Bhandarkar. The feature film hit the screens on 28th September 2001.

Javed acted in the Deccan Hyderabadi Film Gullu Dada 4 written and directed by Abrar Khan in 2014. Javed acted in the Hindi television series Jeannie Aur Juju directed by Rajan Waghdhar. He played the role of Peon Chapri in the romantic fantasy serial. The sitcom aired on SAB TV from 5th November 2012 till 6th June 2014.

He played the role of a Tantric in the supernatural romantic series Koi Laut Ke Aaya Hai. The sitcom aired from February 2017 on the channel Star Plus. Javed played the lead role in the short film Sabr directed by Mohsin Khan in 2015. Javed acted with his son and wife in the short movie Jhooti Maa directed by Mohsin Khan in 2016. His latest project is the upcoming Gujarati film Aashiqui.