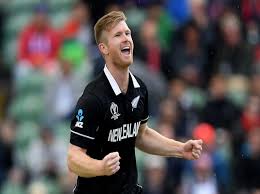 James Douglas Sheahan Neesham known as Jimmy Neesham is a New Zealand international cricketer who plays all formats of the game. He plays first class cricket for the willington cricket team. 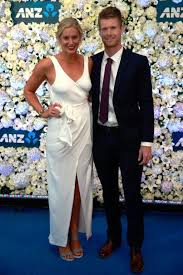 Neesham was born on 17 September 1990 in Auckland, New Zealand. His age is 30 years. He is a left handed batsman and right arm medium fast bowler. His role in cricket is AllRounder. 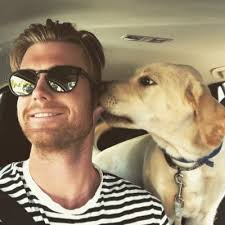 His Test cricket debut was on 14 February 2014 against India. His national team is New Zealand.He debuted his ODI on 19 January 2013 against South Africa. His T20 debut was on 21 December 2012 against South Africa.In the IPL season of 2014 he was bought by Delhi Daredevils. The next year in 2015 he was picked by the Kolkata Knight Riders for IPL 8 but he did not play a single match for them due to injury and was dropped from the squad the very next season. In April 2019 he was named in the New Zealand Squad for the 2019 cricket world cup. In February 2021 Neesham was bought by the Mumbai Indians in the IPL auction ahead of the 2021 Indian Premier League.