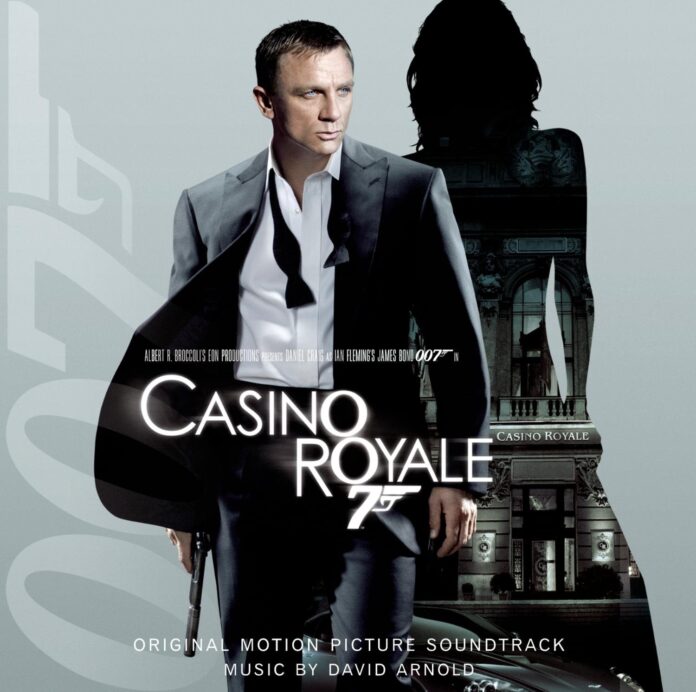 The name’s Bond, James Bond. The secret agent hero archetype created by Ian Flemming. A detective, spy, martial artist and assassin all-in-one. Bond is a diverse character with a strong mind, calm presence and highly intelligent with lots of cunning to boot. He has few friends, no family and never fell in love despite being with countless beautiful women, each more stunning than the one before.

Besides being the deadliest man on earth and possessing all the skills necessary to claim this title, he also enjoys other things in life. He’s in touch with nature and is great at swimming, diving, climbing and running. He likes super expensive sports cars and Dry Martini, shaken and not stirred. James Bond visited most European casinos in books and movies. He’s a responsible gambler and never gambles away too much money, this is most likely due to his logical and cunning nature, coupled with his composure and calmness.

James Bond once visited India. It was in the classic movie Octo pussy that Bond followed Kamal Khan to his palace in Rajasthan. We are yet to see him in any casinos in India though. Imagine the scenes we could get if he was gambling with some villains on the casino boats in the Mandovi River, throwing some thugs overboard into the dark waters before himself being knocked down and have to escape, wounded, into the river himself.

In this digital age we are living in, it’s not unlikely we would see Bond playing online casino games on his phone back at a hotel, recuperating and blowing off some steam. Actually, speaking of online casinos, there are loads of slot games based on James Bond. Some of the best ones are Casino Royale, Goldfinger, Diamonds Are Forever and Thunder ball. All inspired by the legendary hero and the James Bond universe. If you are a die hard James Bond fan, even if you’re not into gambling yourself it may be fun to see how they manage to tie in the Bond vibe to the online casino technology. Playing from India is possible in most online casinos out there.

If you haven’t, you should read the books! In the movies, none of Bond’s analysis and logical reasoning is captured. In the books, all these moments are all carefully described to convey all the feelings of the game and the gamble.

Bond is playing Le Chiffre in Texas Hold’Em, heads up play. Bond picks up on a tell from Le Chiffre and finally folds his hand on the river. A tell is a habit or behavior a poker player displays habitually without being aware of it. A tell can be described as a sign, for example, someone touching their nose when they have a powerful hand, or clears their throat after making a bluff bet.

Le Chiffre shows a hand of 2s full of 8s. Bond lost $50,000 but avoided losing a lot more by wisely folding his cards.

With Bond knowing of Le Chiffre’s tell, he uses his knowledge to his advantage. Then there’s the plot twist, Le Chiffre picks up on Bond and notices that he is aware of the tell, the villain then goes onto trick bond and wins a huge hand where Bond’s full house of Aces and Kings against Le Chiffre’s four of a kind in Jacks. Bond ends up losing $14 million and needs to get another $5 million to get back into the game.

The final hand of this epic battle is the craziest of all James Bond’s gambling moments. Four of the players around the table goes all-in, putting all their money in the pot. Le Chiffre has another full house and is the best hand until Bond reveals his, a straight flush, the second strongest hand in the game of poker. Bond’s straight flush from 4-8 in spades finishes of the four players including Le Chiffre, netting Bond a hefty profit of $120 million.