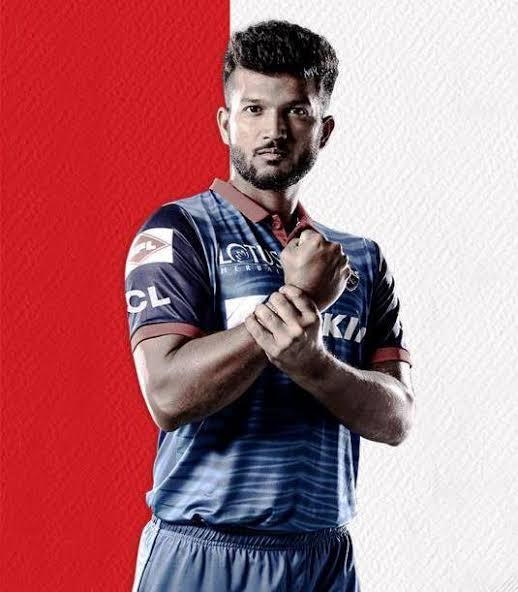 Jalaj Sahai Saxena is an Indian cricketer who plays as an allrounder for Kerala.He has also represented the India A and Central zone cricket team. 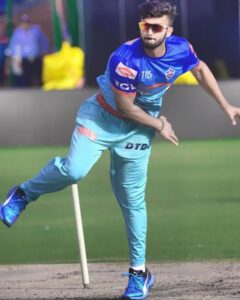 Jalaj Saxena was born on 15 December 1986 in Bhilai Chhattisgarh. He is 34 years old. He is a right handed batsman and right arm off break bowler. His role in cricket is all rounder. Jatin Saxena, Abhishek Saxena and Rishi Saxena are his brothers. 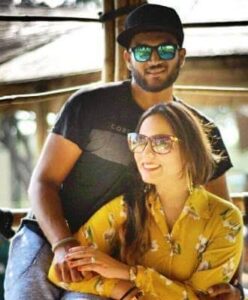 He started his career in 2005. From 2005 to 2016 he played for domestic team Madhya Pradesh. In 2016 he joined Kerala as his domestic team. In 2013 he debuted for the IPL from Mumbai Indians. In 2019 he played for Delhi capitals. In 2015 he registered the second best bowling figures in history of Ranji Trophy. He has emerged as one of the best all rounders in domestic cricket and was awarded the Lala Amarnath award for the best all rounder by BCCI in January 2016. 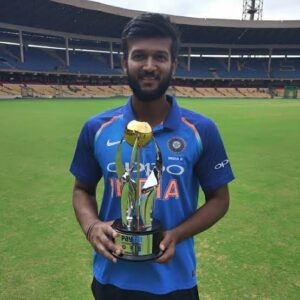 His brother Jatin Saxena is also a first class cricketer who plays for Madhya Pradesh. In August 2019 he was named in the India blue team squad for the 2019-20 Duleep Trophy. In October 2019 he was named in India’s C’s Squad for the 2019-20 Deodhar Trophy. In February 2021 Jalaj was bought by the Punjab Kings in the IPL auction ahead of the 2021 Indian Premier League.