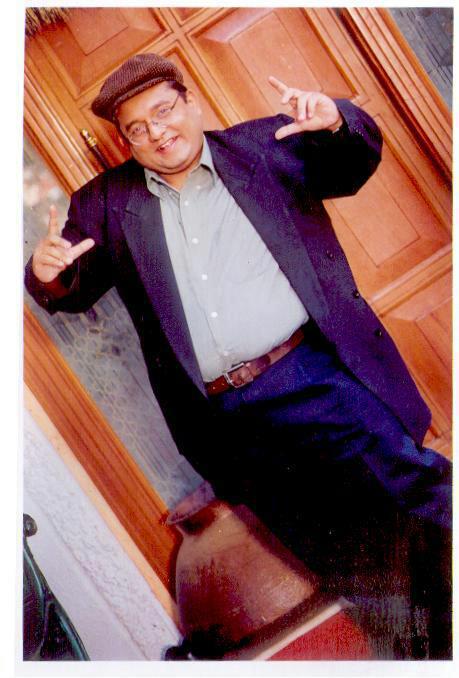 The year 2020 is one of the worst years in the history of humankind. We have faced a lot from Coronavirus pandemic to the death of some of the best actors in the industry we have seen everything. Recently, another entertainment industry hero Jagesh Mukati passes away.

In 2020, we have lost some of the gems such as Rishi Kapoor Ji, Preksha Mehta, Manmeet Grewal, as well as Chiranjeevi Sarja, and Ifran Khan. While we’re getting out of these terms with their deaths, another gem passed away. Actor Jagesh Mukati who is quite popular in the Gujarati industry, died yesterday.

Jagesh Mukati is a veteran actor who has worked in popular shows like Amita Ka Amit, Shree Ganesh. Apart from shows, he had also worked in films like Hasee Toh Phasee and Mann. Now, as per media reports, Jagesh Mukati is admitted in the past for three to four days. However, he lost his battle yesterday afternoon after he developed breathing issues.

The actress Ambika wrote ‘Kind, supportive and terrific sense of humor. Gone too soon. May your soul Sadgati Jagesh, you’ll be missed, dear friend.’ You can have a look at the Ambika’s special message for his friend Jagesh Mukati on Instagram and other social media.

Abhinav Shukla did something annoying to Rubina Dilaik