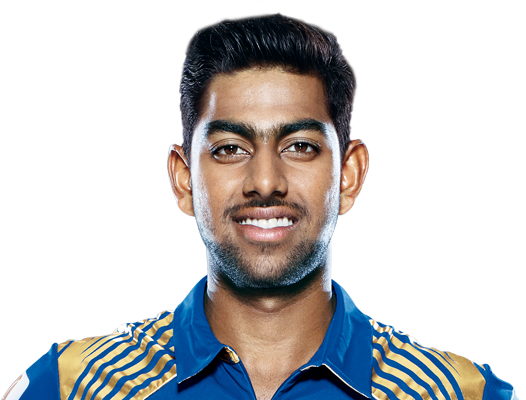 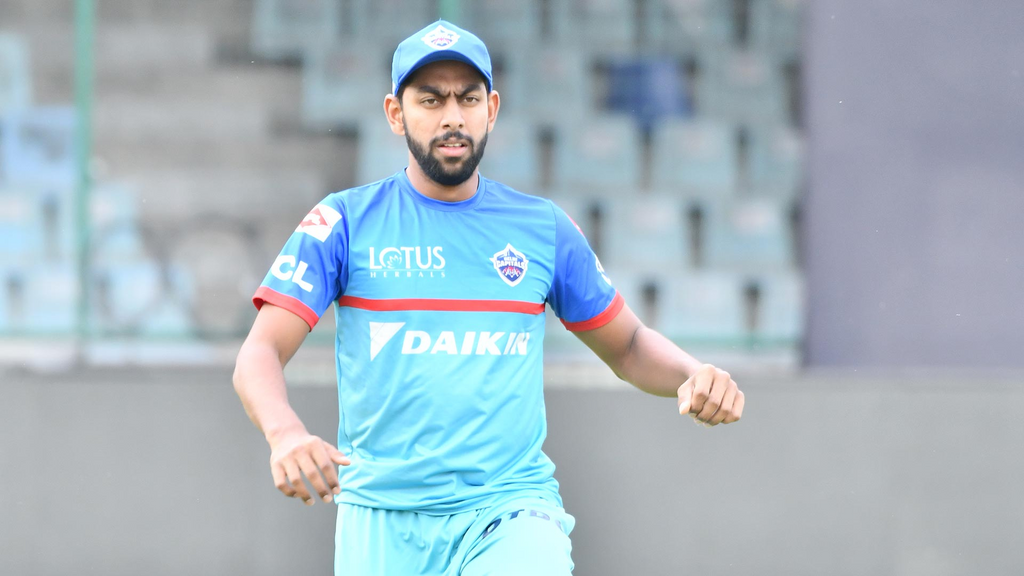 Suchith played for various age-group teams for Karnataka such as Under-15s, Under-16s, Under-19s, Under-22s, Under-23s and Under-25s, as well as the South Zone Under-19 team. He made his senior cricket debut for Karnataka in the final of the 2014–15 Vijay Hazare Trophy against Punjab at Ahmedabad. Suchith was bought by the IPL franchise Mumbai Indians at the auction before the 2015 Indian Premier League. He made his IPL debut for Mumbai against Kings XI Punjab.

Left-arm spinner Jagadeesha Suchith will represent Kings XI Punjab in the VIVO IPL 2020 following a successful trade by Delhi Capitals. The player from Karnataka had joined DC last year as he replaced the injured Harshal Patel, who was ruled out owing to a fracture in his right hand. He played one game last season and made six runs and picked up two wickets. Suchith first had a taste of the IPL in 2015 when he was picked up by Mumbai Indians and played 13 games in his debut season. 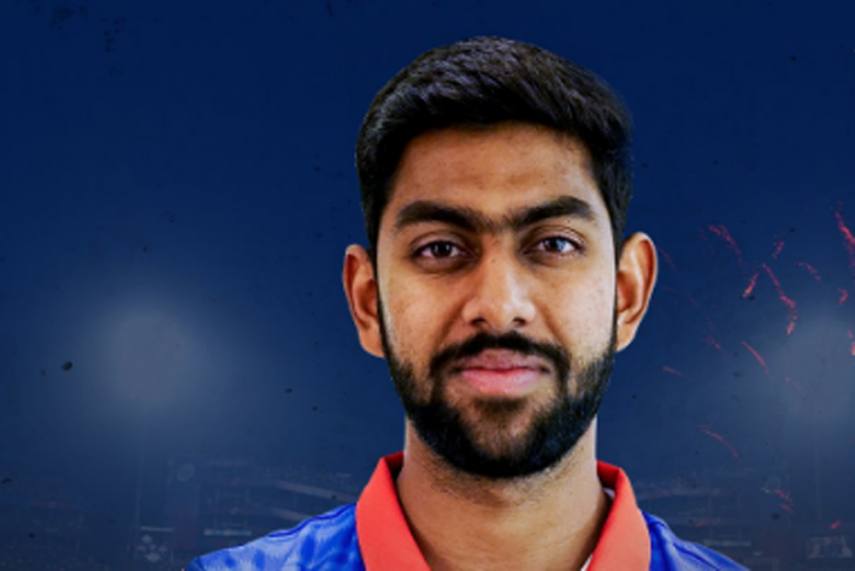 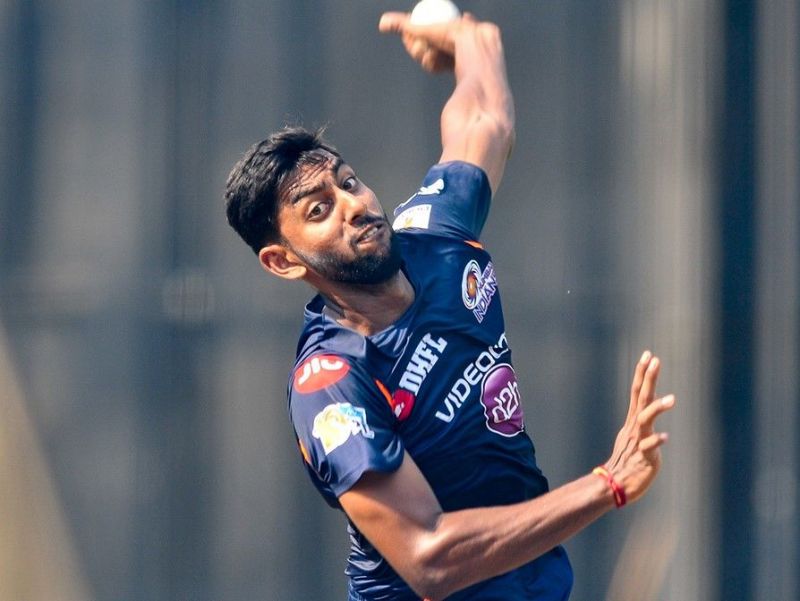 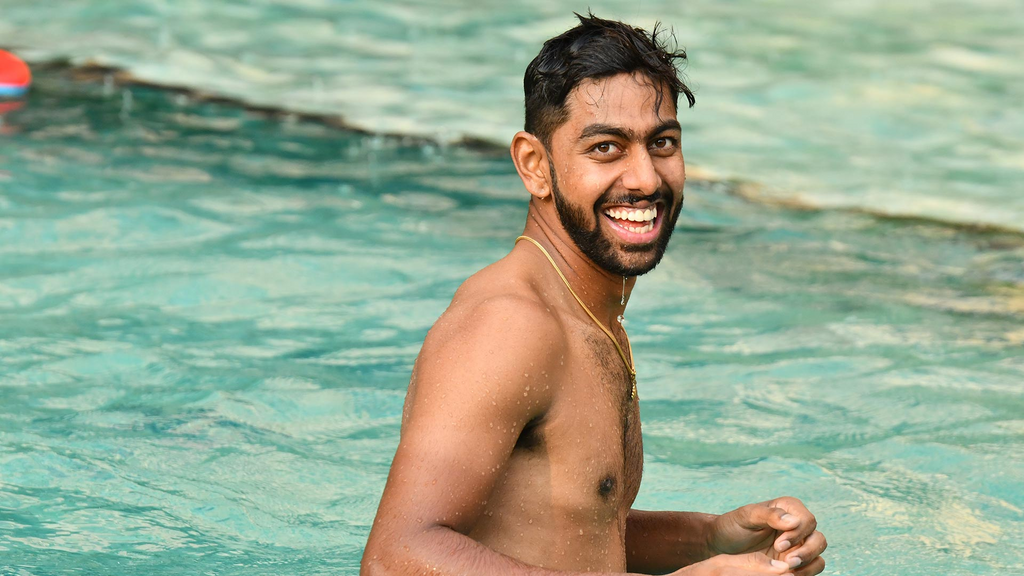