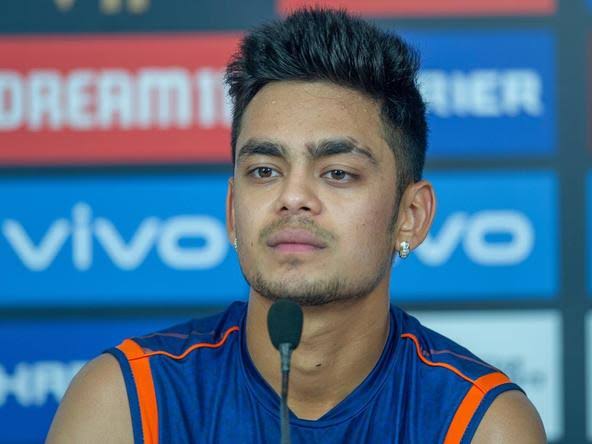 Ishan Kishan is a young Indian cricketer who plays for Jharkhand he is a left handed batsman and wicket keeper he bought by the Mumbai Indians in 2018 IPL auction. He was named the captain of India’s squad for the 2016 under-19 Cricket World Cup in December 2015.

Ishan Kishan was born in Patna on 18 July 1998.His father name is Pranav Kumar Pande he is a builder by profession and his brother Rajkishan supported him in pursuing cricket as career. He is completed his schooling and graduation from Bihar.

Due to registration issue between Bihar Cricket Association and the BCCI Ishan started playing for neighbouring state Jharkhand based on advice from a senior player and friend. His idols are former Indian team captain MS Dhoni and former Australian wicket keeper batsman Adam Gilchrist.