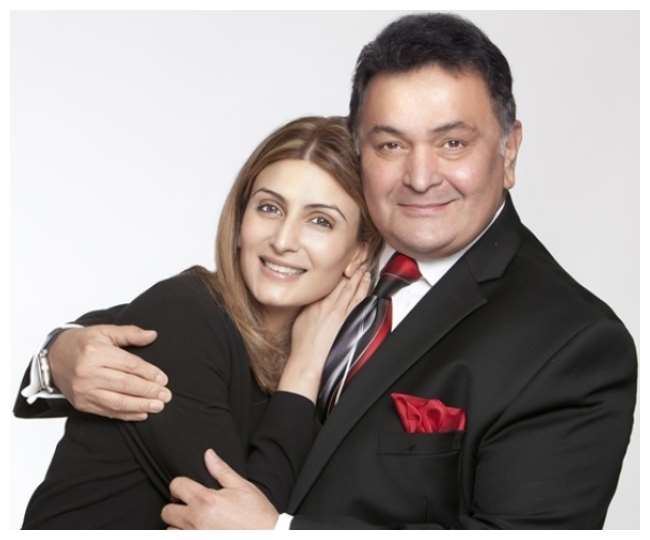 Riddhima Kapoor will go to Mumbai for father Rishi Kapoor’s last visit. Delhi Police has issued him a movement pass to go to Mumbai.

As per the sources information,

Bollywood veteran Rishi Kapoor has said goodbye to the world. He takes a last breathed today in Mumbai hospital. It is being told that Rishi Kapoor was admitted to the hospital a few days ago, after which he died this morning. Rishi Kapoor’s daughter Riddhima Kapoor Sahni will go to Mumbai to see her father for the last time.

One of the medical personnel made this video where #RishiKapoor gave out this beautiful message out to all of us #rip ??

Actually, Riddhima lives in Delhi with her family and due to the lockdown, she could not go to the hospital to meet her father. Now,after the father’s death, Riddhima will go to Mumbai to give her last look. According to the South East DCP, Delhi Police has issued him a movement pass to go to Mumbai.

Earlier there was news that Riddhima has sought permission from Delhi government to go to Mumbai. For this, he also gave an application to the local authorities. Riddhima Kapoor lives in Friends Colony East, South East Delhi.

Let me tell you that actor Rishi Kapoor lost the battle of life today after a long battle with cancer. Rishi Kapoor was admitted to the hospital a few days ago due to deteriorating health.