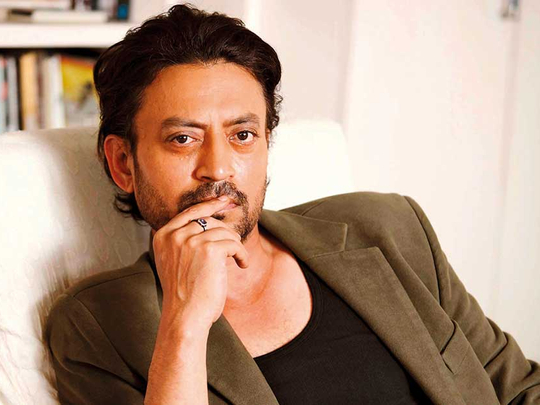 Bollywood’s famous actor Irrfan Khan has died at the age of 53. He was admitted to a hospital in Mumbai. Director Shoojit Sarkar gave the news of Irfan Khan’s death by tweeting. Irfan Khan was not feeling well for the last few days, after which he was admitted to the ICU on Tuesday.
He will be sorely missed: Rahul Gandhi Congress leader Rahul Gandhi has also mourned the demise of film actor Irrfan Khan. He tweeted that I am sorry to hear about the demise of Irrfan Khan. He was a versatile and talented actor. He was a popular Indian brand ambassador on the global film and TV stage. He will be greatly missed.

My dear friend Irfaan. You fought and fought and fought. I will always be proud of you.. we shall meet again.. condolences to Sutapa and Babil.. you too fought, Sutapa you gave everything possible in this fight. Peace and Om shanti. Irfaan Khan salute.

I’m sorry to hear about the passing of Irrfan Khan. A versatile & talented actor, he was a popular Indian brand ambassador on the global film & tv stage. He will be greatly missed. My condolences to his family, friends & fans at this time of grief.