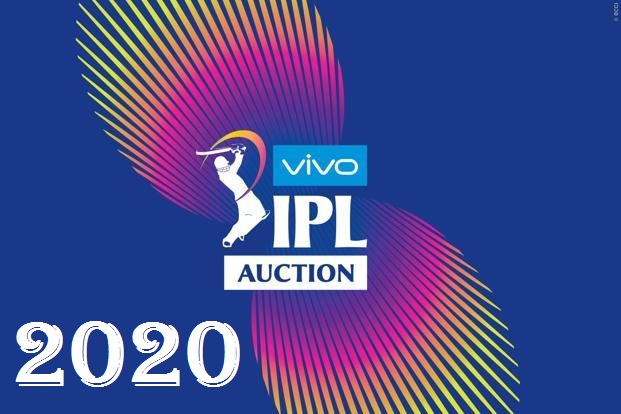 Gautam Gambhir, the former Kolkata Knight Riders Captain and an Indian opener have come up with an advice to Virat Kohli, who is the current Royal Challengers Bangalore captain. Gautam Gambhir has insisted Virat Kohli be with the same team in the campaign, which is upcoming in UAE. As per Gautam Gambhir, the most significant difference between the captaincy of Virat Kohli and MS Dhoni is their style and their ability to trust their players and the will to give more opportunities to the players.

Gambhir did point out that RCB does many times tend to shuffle the playing a little too much, which
ends up lacking consistency.