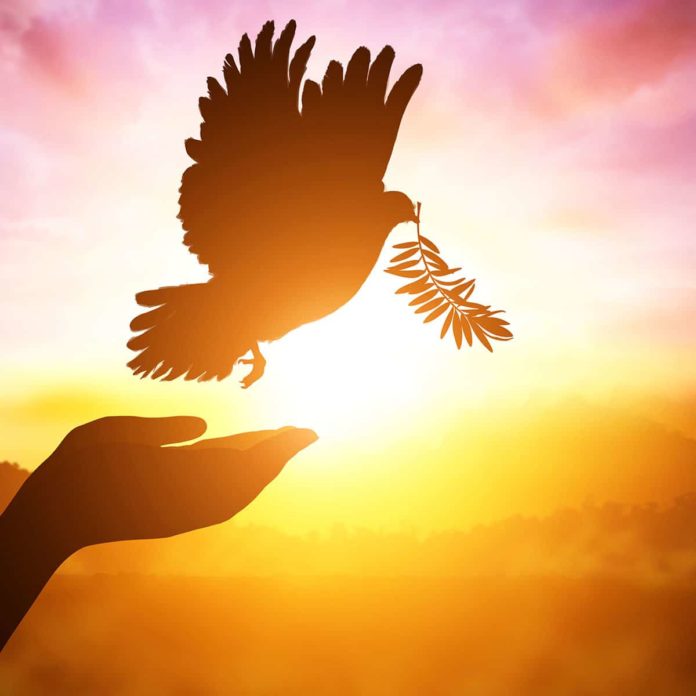 International Day of Peace 2020: World Peace Day is celebrated every year on 21 September. Through this, the message of peace is promoted and disseminated among countries and citizens around the world. 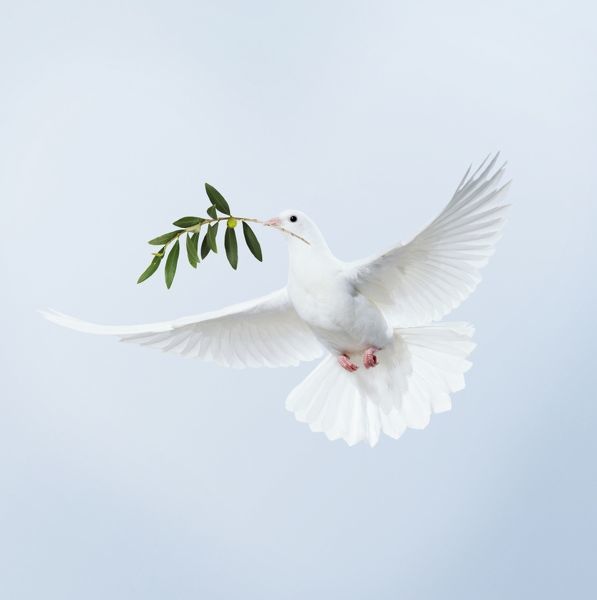 Every year, World Peace Day is celebrated on 21 September. The main purpose of celebrating this day is that peace should be maintained among all countries and citizens at the international level and efforts should be made for this. Through this day, the message of peace is propagated and spread among countries and citizens around the world. The white pigeon is considered a messenger of peace. Therefore, on the occasion of World Peace Day, the message of peace is given by blowing white pigeons.

Former Prime Minister of India Jawaharlal Nehru gave 5 basic mantras for peace in the world. They are also known as ‘Panchsheel’s principles’. According to them, it was said to maintain and respect each other’s territorial integrity for establishing peace in the world.

A special bell is played
International Peace Day ie World Peace Day is started by ringing the bell of UN peace at the United Nations Headquarters (New York). On one side of this bell it is written that peace in the world should always be maintained. This bell is made from donated coins of children from all continents except Africa. The special thing is that it was given by the United National Association of Japan as a gift.