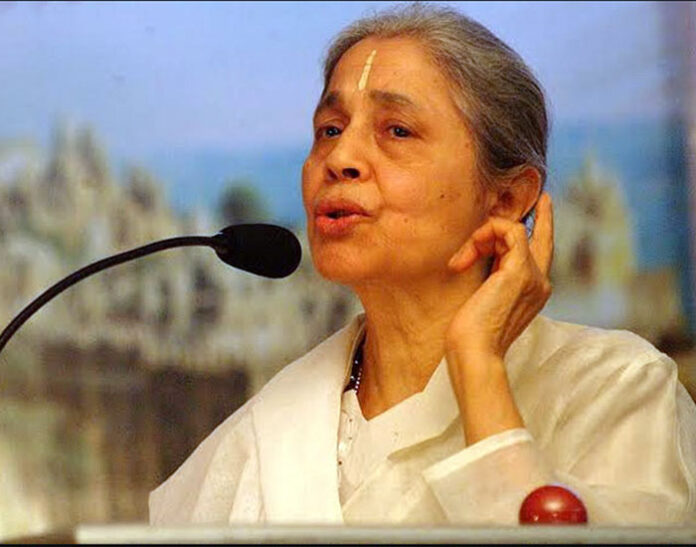 Indu jain was a prominent media personality and philanthropist who belonged to the shanu jain family and was the chairperson of India’s largest media group, Bennett, coleman & co. Ltd, which is popularly known as the Times Groups. This group owns the Times Of India and other large newspapers.

Indu jain was born on 8 September 1936 in Faizabad, British India. Indu jain was married to Ashok kumar jain. They have two sons samir jain and vineet jain and a daughter. Her Husband died on 4 February 1999 in Cleveland, United States at the age of 65,following a heart transplant on 19 January. 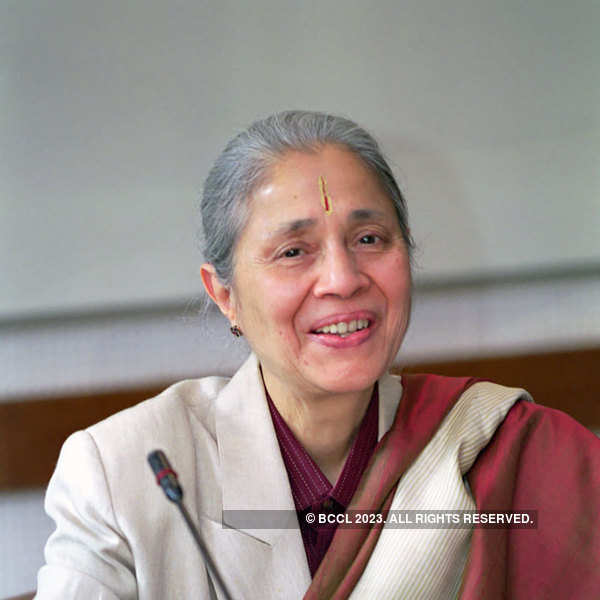 Indi Jain was also founder President of the Ladies wing of FICCI(FLO) as of march 2017.She was also chairperson of Bharatiya Jnanpith Trust, which awards the prestigious Jnanpith.

She died in Delhi due to complications arising out of COVID-19 infection.