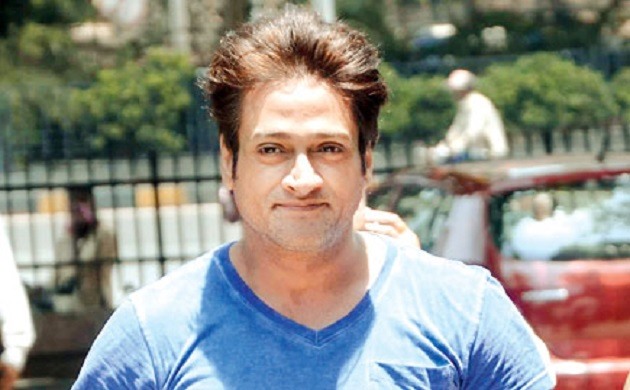 Inder Kumar was an Indian Model and Actor who was born on 26th August 1973 and is popular for his supporting roles played in several Bollywood movies.

Inder started his career in 1996 with the Hindi Bollywood movies Masoom and Khiladiyon Ka Khiladi in which he played the roles of Aakash and Ajay Malhotra respectively. Later in 1997, he did two films namely Ek Tha Dil Ek Thi Dhadkan and Ghoonghat. In 1998 he appeared in two movies Dandnayak and Tirchhi Topiwale.

He was also a part of the film Wanted (2009), which was a box office hit and Inder played the part of Ajay in the movie. He also has appeared on the Indian Television in the TV Series Fear Files (2013) and has been a small part of the Bengali Film Industry.

Inder Kumar died on 28-07-2017 in Mumbai in the state of Maharashtra, India at his residence Andheri. He died of cardiac arrest at age of 43.