Imtiaz Khan was born on 15-Oct-1942 in Peshawar, Khyber Pakhtunkhwa, Pakistan. He was an Indian Film Actor who is known for his work in Bollywood.

He was born to Jayant. He had 2 brother named Inayat Khan and Amjad Khan. He was married to actress Krutika Desai Khan and the couple adopted a daughter named Ayesha Khan. He was previously married to junior artist Roshni in 1980s. 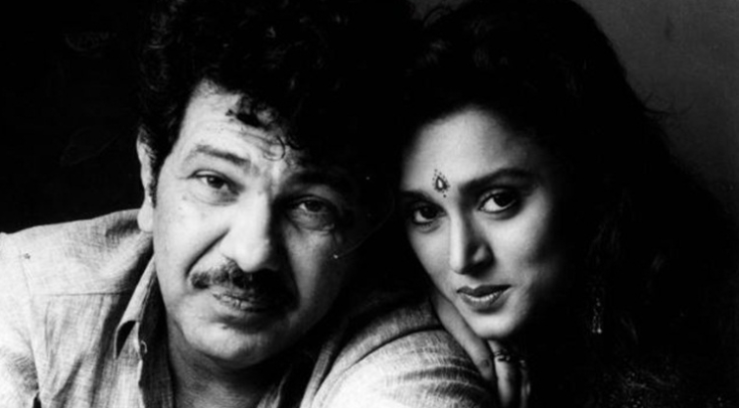