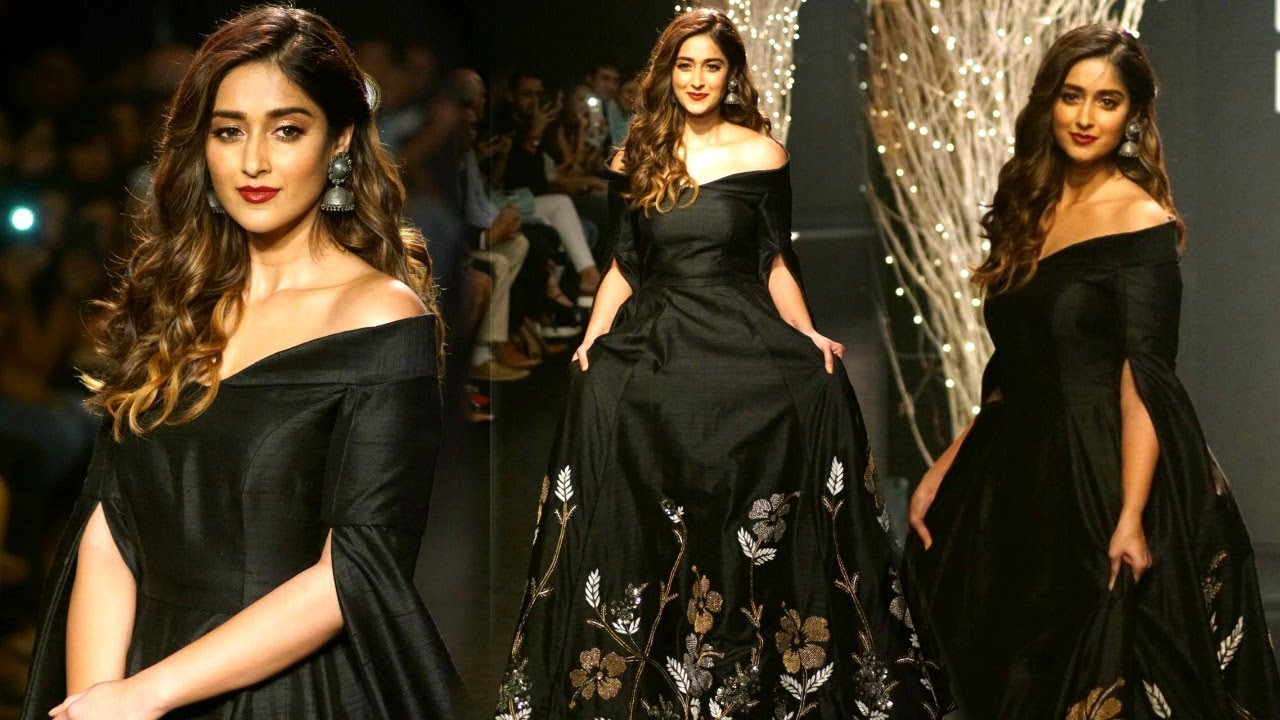 Ileana D’Cruz is one of the stunning looking Indian Film actresses.She established herself as one of the leading & commercial successful Highest-paid Actress of India.She mainly appears in Telegu and Hindi films.

She initiated her film industry career with Telugu language movie Devadasu opposite newcomer and her Bollywood first appearance movie was Barfi (2012). She mainly appears in Telugu cinema and Bollywood Movies. Ileana D’Cruz won Filmfare Award for Telugu film Devadasu (for Best Female Debut) in 2006.She acted in various hindi films like Phata Poster Nikla Hero in 2013,Main Tera Hero and Happy Ending in 2014,Rustom in 2016,Baadshaho and Mubarakan in 2017,Raid in 2018.

She also done a music videos in the year 2017 with the performer Atif Aslam.

Ileana D’Cruz Father is Ronaldo D’Cruz and her Mother is Samira D’Cruz. She has two sister Farrah D’Cruz and Eileen D’Cruz and a brother Rhys D, Cruz.

She is in a Live-in relationship with Andrew Kneebone.