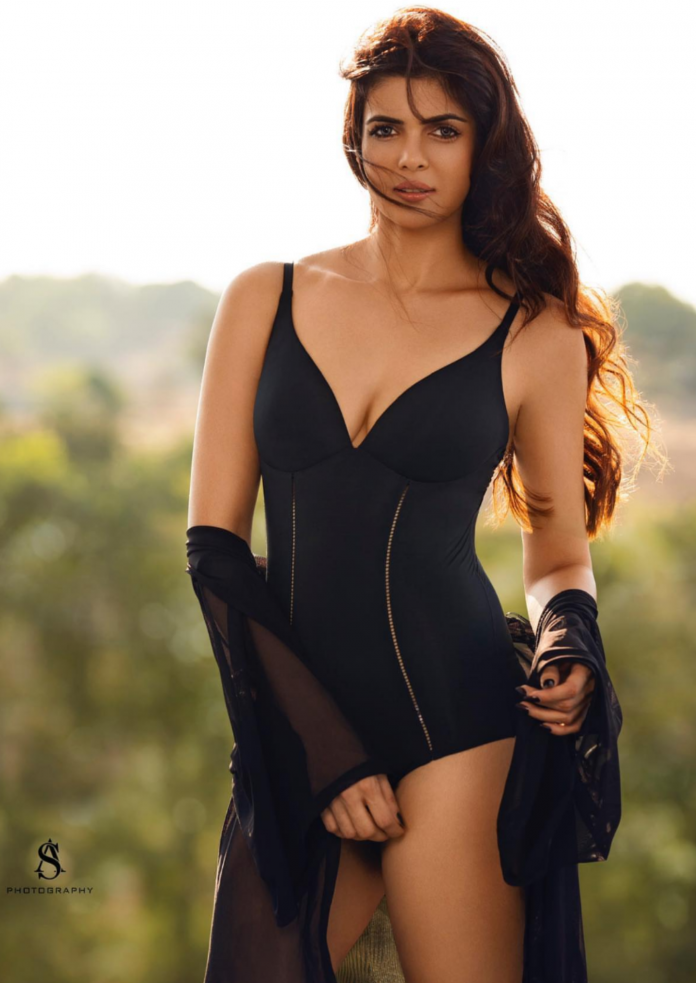 Ihana Dhillon is a very gorgeous actress and model. She is an upcoming star of the Punjabi Media Industry and has done few Punjabi films. The actress started her career as a model as she was fascinated in modeling from childhood and gained some experience in Atlanta when she was working in the United States.

Ihana Dhillon was born on 18 August in Delhi, India to a traditional Sikh family. She has a brother and a sister named Mangal Dhillon & Kiran Dhillon. After completing her BSC degree, she joined Tourism and Hotel Management Degree at Chandigarh University in Mohali. After graduating, she started her professional career and shifted to the United States. There along with her job, she started modeling in Atlanta. Primarily, it was just as a hobby but after a while, she decided to develop a career in the media industry.

You are the artist of your life, don’t give the paintbrush ???? to anyone else. #throwback #selfreliasation #quatentinetime #staysafe #stayhome #staypositive

After gaining some experience she came back to India and became one of the most desired models of Delhi. She acted in various television commercials which includes “Microsoft”, “Philips”, “Beta”, “Samsung” and “Maruti Suzuki (Ritz)”. The actress was also done commercials with leading Hotels like “The Radisson”, “Taj”, “Ananda’s”, “GP Greens” and “The Crown Plaza”.

In 2013 after a successful modeling career, she started her acting career in a Punjabi Movie “Daddy Cool Munde Fool” in which she was cast as a supporting role. Later on, she played the lead role in successful Punjabi films like “Thug Life” and “Tiger”. Her performance in the movie “Thug Life” was well appreciated by the critics; she was cast beside Rajiv Thakur and Jass Bajwa in this film.

Ihana has proved herself and is becoming a rising star in the showbiz industry. Ihana’s estimated net worth is unknown at this moment. The actress lives in an apartment with her family in Mumbai, India.