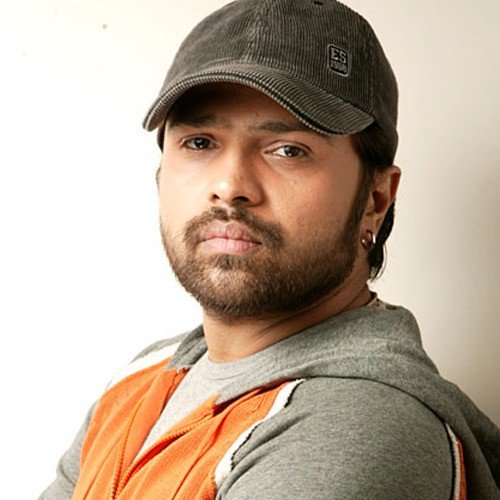 However, according to some reports, Himesh and Komal agreed to separate and filed for divorce on 12 September 2016. Later in 2018, he married actress Sonia Kapoor who was his girlfriend since longtime. Himesh is popularly known for some songs. Here we present some of the best songs which were either composed or sung by him.

Himesh has composed, worked as a lyricist, and playback singer and worked as a music director for many films in his career so far. Let us get into some of the best works of him. Remembering the legend Kishore Kumar on his 89th Birthday Celebration.