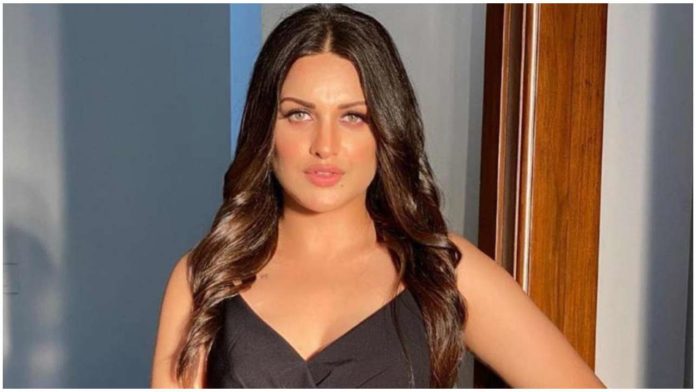 According to reports, a source close to the actress said that her health has worsened as she is facing excessive bleeding due to the medical condition, as per a report in SpotboyE.

Earlier, Himanshi had posted a story on Instagram in which she can be seen moving with the help of a wheelchair. Some fans were suspecting that she might have suffered a leg injury.

However, it was later revealed that the actress was not involved in any accident and was travelling on the wheelchair because of unbearable pain caused by PCOS. 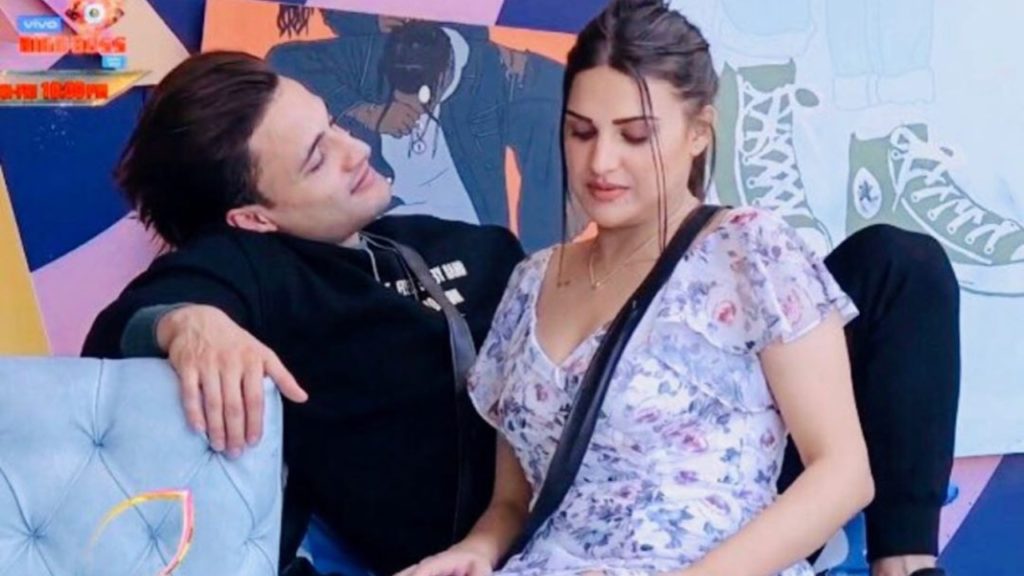 The source said, “She had a flight and she was not in the position to walk so we had to take her inside the flight with the help of a wheelchair.” It was also informed by the source that as the shoot was scheduled in advance, Himanshi could not cancel it. She will undergo surgery once the shoot is over.

We wish Himanshi a speedy recovery!