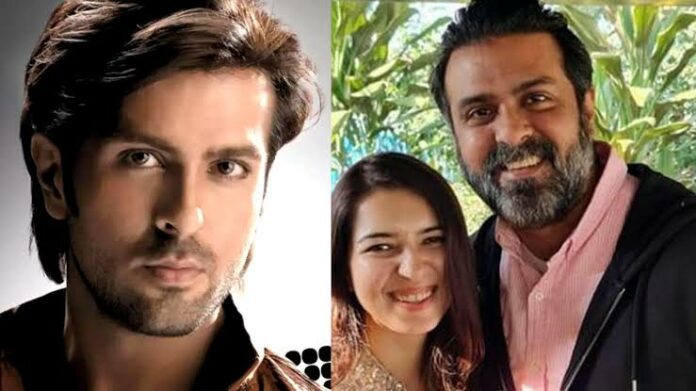 He attended the Kishore Namit Kapoor Acting Institute in Bombay and then the University of California Los Angeles. In 2009 Herman changed his name to Harman Baweja following numerology the air in his name is a tribute to his grandfather.

Harman’s debut film in Bollywood was the Sci-Fi Romance Love Story 2050 which was produced by his mother Pammi Baweja and directed by his father Harry Baweja. Film was a box office failure. In 2009 Hermann appeared in the sports film Victory which was based on cricket; the film had notable appearances by both Indian international cricketers; it was again a failure at the box office.

His next film was a romantic comedy What’s Your Rashee?? In this film Priyanka Chopra was his co-star, who performed 12 different roles in the film. The film received mixed responses both from critics and audiences. The film performed poorly at the box office after a 5 year long absence; he came in ‘Dishkiyaoon’ in 2014,his delayed release ‘Its My Life’ released directly on television 10 years after production with a premier on Zee Cinema.

At the age of 41 Harman Baweja tied the knot with health and wellness coach Sasha Ramchandani in a traditional Sikh ceremony on 21 March 2021.