It is going to be a busy schedule for bollywood. The gorgeous lady of bollywood, Amrita Rao is going to celebrate her birthday on 17th of this month. She is one of the best Indian film actresses and models. Amrita took birth in Mumbai. She has been brought in the same city. So she was quite familiar with all the challenges. She prepared herself well and entered bollywood in 2002. She made her screen debut in Ab Ke Baras.It was a big hit. This movie proved to be lucky for her. She was nominated for the Filmfare Best Female Debut Award in 2003.

She impressed the audience with her work in the romantic movies ‘Vivah’. This movie was released in 2006. It also proved to be a big hit. She is very excited for her birthday. This woman is very busy with her work that she rarely gets time for family. “Birthdays are a good reason to celebrate. One can spend some quality time with family and friends”.

This is what she told media on being asked. It is worth mentioning that Amrita Rao has got many nominations and awards. She was given a space in the list which mentioned “50 Most Desirable Women of 2011. It was given by Times Of India. Known as the “Bollywood’s quintessential girl next-door”, Amrita Rao is known for many surprising roles. She got a Stardust Best Actress Award for her role in Welcome to Sajjanpur (2008). She won Filmfare Best Supporting Actress Award for Main Hoon Na (2004). 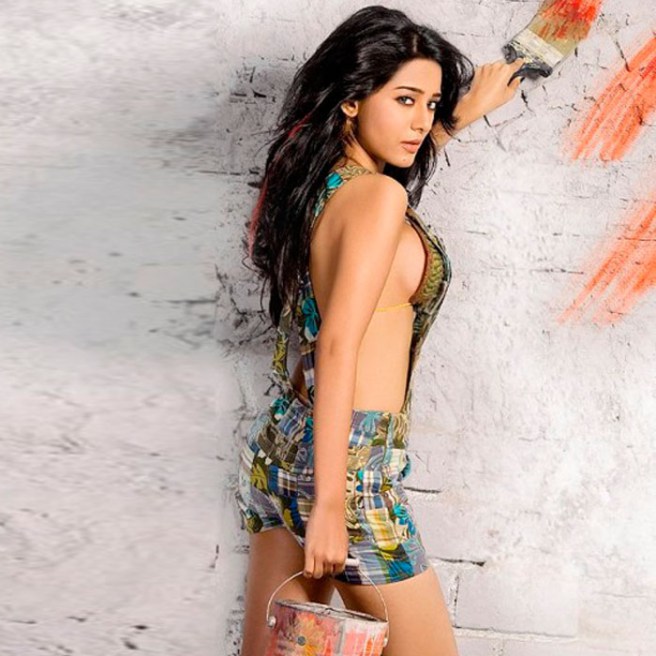 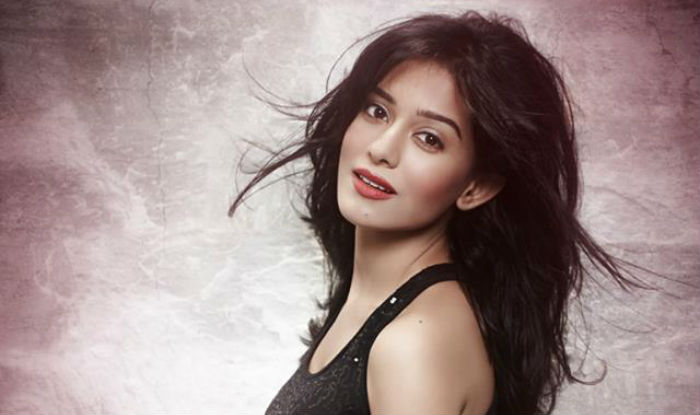 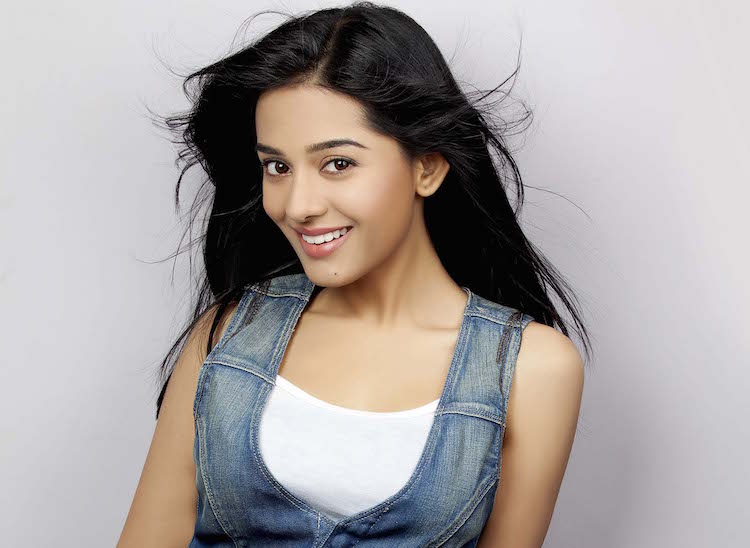 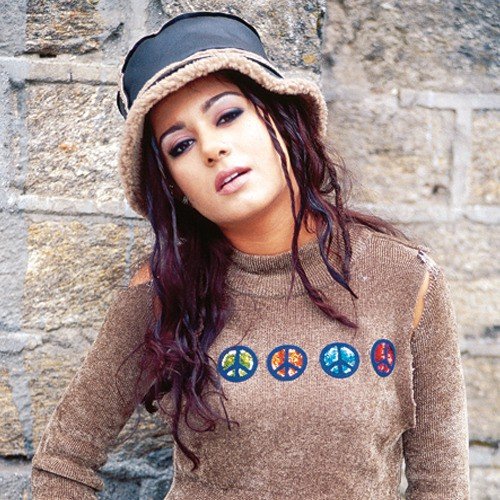