Hande Erçel, the gorgeous lady, was born on 24th-11-1993 in Bandirma, Turkey. The Young girl is a Turkish actress, who has become popular in a very short span of time and won the title of Miss Turkey 2012.

The beautiful young actress, Hande Ercel, started her career as a model in the entertainment industry. Beginning the enthralling journey, from the year 2013, the actress has been doing pretty well and is now a popular Television face in the Global entertainment scenario. The innocent-faced, cute girl, has won the heart of her audiences by doing famous shows like Calikusu, Gunesin Kizlari, Ask Laftan Anlamaz.

The star, Hande Ercel, has completed her education from the Mimar Sinan Fine Arts University. The stunning model is known for her role as Selin Yilmaz in the popular show “Sunshine Girls” (Gunesin Kizlari). She has a great fan following, which can be seen from her online presence. Also, she is quite active on social media platforms like Instagram, Facebook and Twitter.

The pictures uploaded by the star showcases the glamorous as well as the subtle side of her personality. Additionally, the pictures uploaded are mostly vivacious and motivate her followers to live a positive life. On her Facebook page, one can see the videos of her shows and some personal and professional pictures of the star.

With such high popularity and huge fan following, Hande Ercel, the young trendy star is sure to reach heights and would set new milestones for the youth of the present. 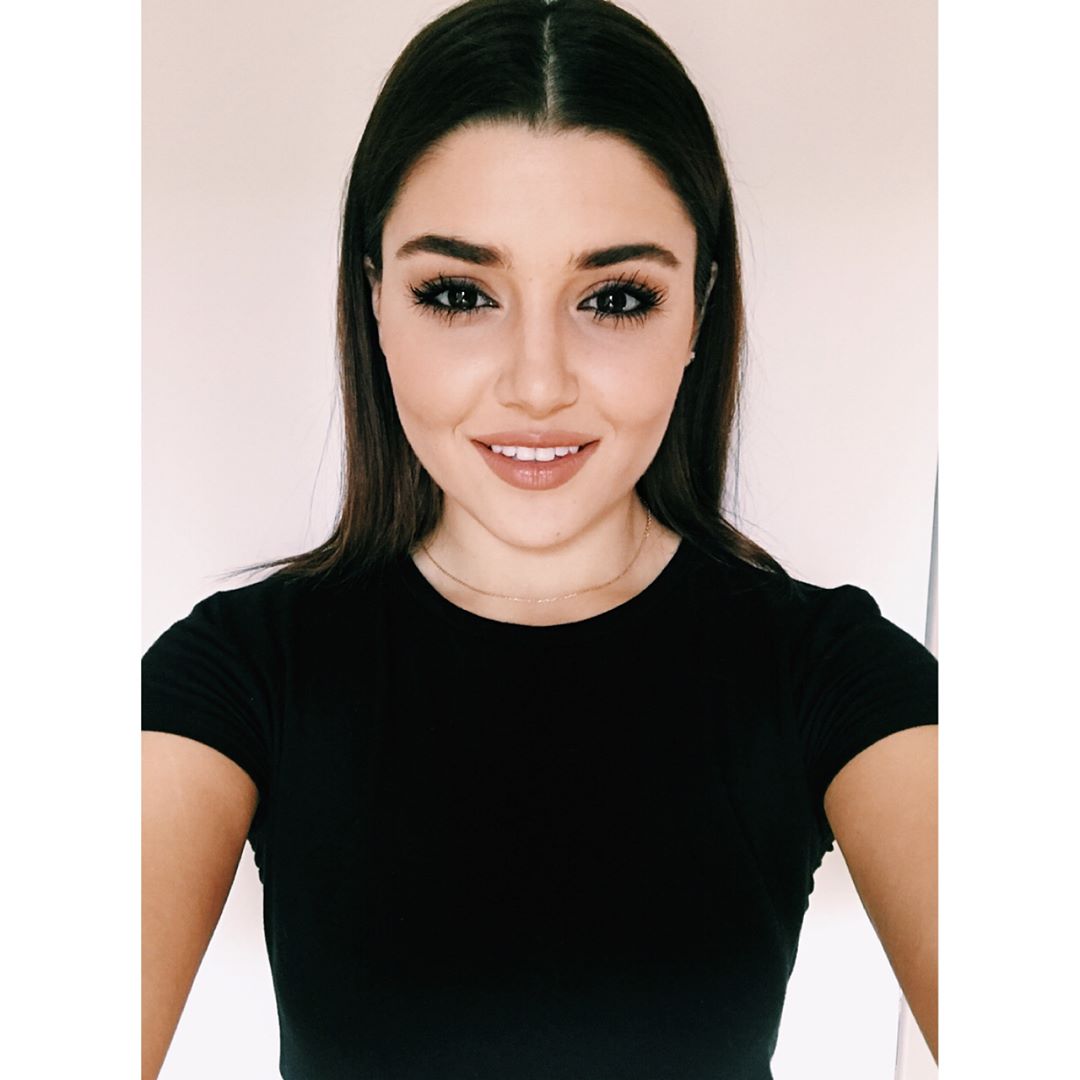 She was born to Aylin Ercel and has an elder sister named Gamze Ercel. She was in a relationship with Turkish actor/model Ekin Mert Daymaz.