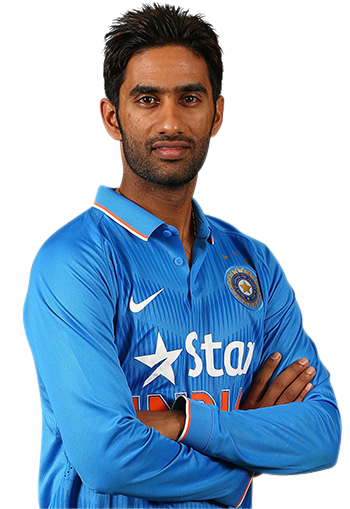 Gurkeerat Singh Mann (born 29 June 1990) is an Indian cricketer who plays as a lower-order batsman for Punjab in domestic cricket] A right-handed batsman and off break bowler, he is a member of the Royal Challengers Bangalore in IPL and a regular in India A team. 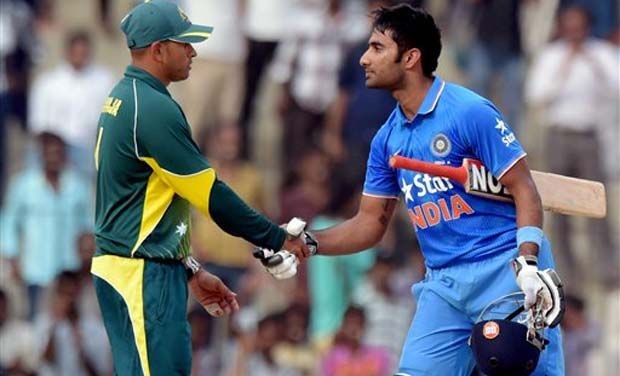 Gurkeerat Singh had a maiden call for the official Indian squad for the South Africa series in 2015. He made his One Day International debut for India against Australia on 17 January 2016. and Gurkeerat plays for Punjab in Indian domestic cricket and represents North Zone in Duleep Trophy and Deodhar Trophy. 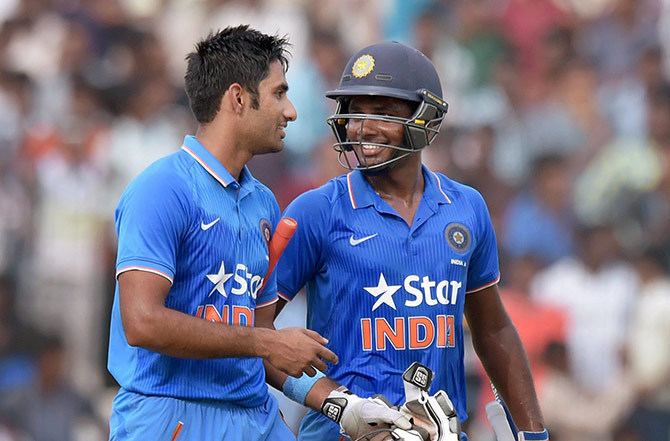 Mann played for Kings XI Punjab in the Indian Premier League from 2012 to 2017. He signed with the franchise in the 2012 IPL auction. He plays as a lower order batsman as a finisher and has played many notable cameos for his team. 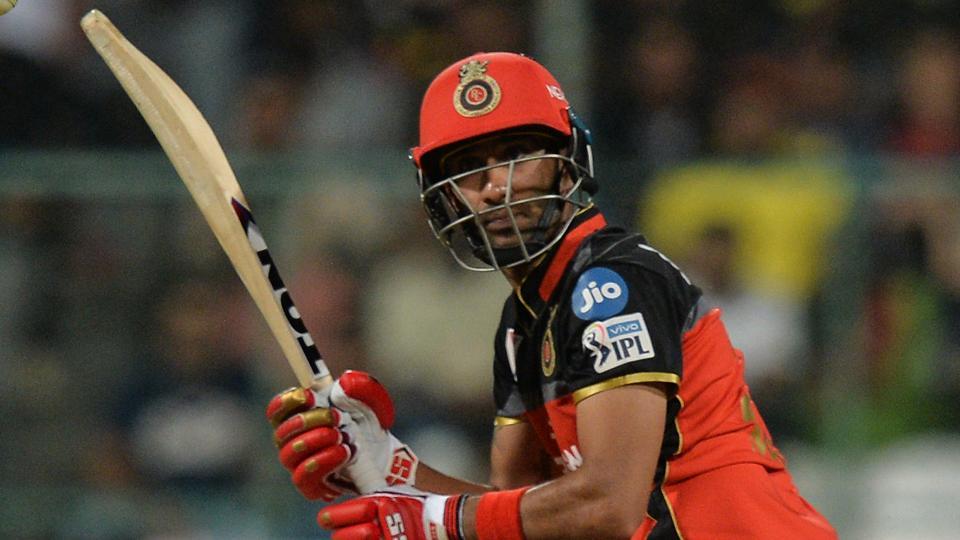 His catch to dismiss Ross Taylor of Pune Warriors India in a league game was voted the catch of the tournament for IPL 2013.In January 2018, he was bought by the Delhi Daredevils in the 2018 IPL auction. 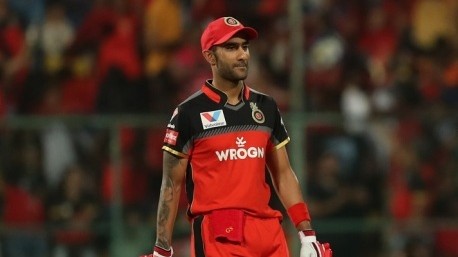 In December 2018, he was bought by the Royal Challengers Bangalore in the player auction for the 2019 Indian Premier League. 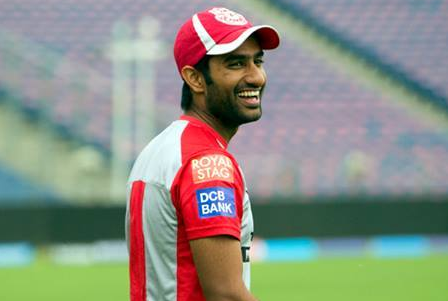