Widely remembered for his portrayal of Shakuni in the B.R. Chopra’s adaptation of the Indian mythological epic, Mahabaratha, Gufi Paintal is a notable Indian actor who appeared mostly in Bollywood films and Hindi TV series’ during the 1980s.
Having completed his education in engineering, he moved to Bombay in 1969 and followed his younger brother, Kanwarjit Paintal to become an actor. 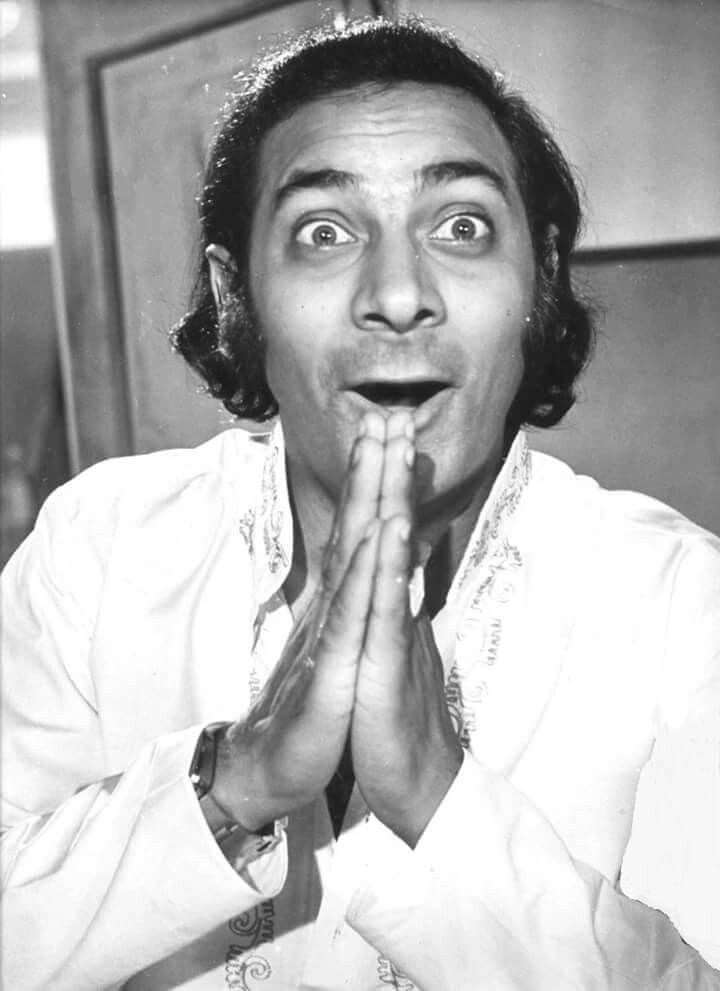 Career
He started his career in the showbiz industry as a model, before eventually working as an assistant director and later become an actor. He made his debut as an actor with the feature film Dillagi (1978) where he played a supporting role.
He subsequently starred in Des Pardes (1978). Whilst the struggled to make in big in the film industry, his career received a huge fillip when he was cast in the TV series, Mahabharat as Shakuni.
His brilliant performance in the serial not only won him wide appreciation from both the critics and the audience alike but also made him a household name.