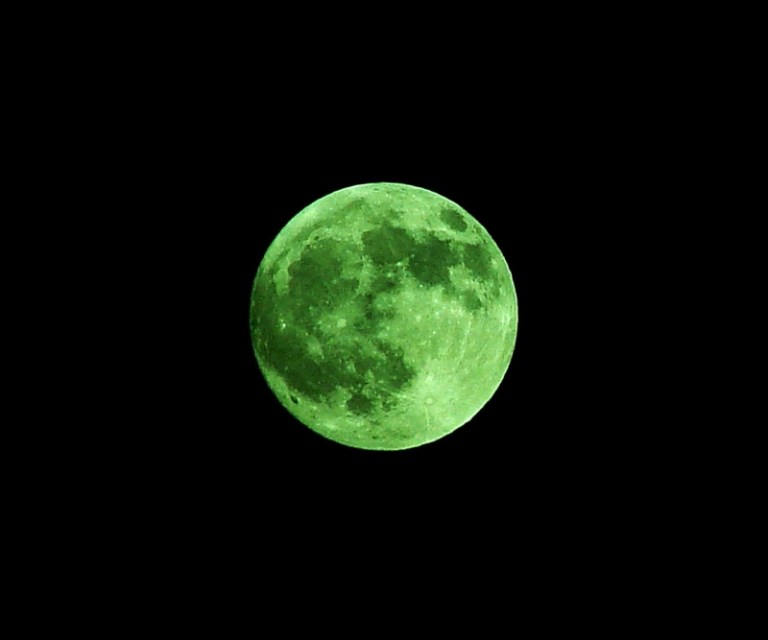 Several planets will align causing the earth’s Moon to appear Green for 90 minutes. This phenomenon only happens once every 420 years.

According to a viral message on Facebook, a rare phenomenon of ‘Green Moon’ will happen on 20th April 2018. Several planets will align causing the earth’s Moon to appear Green for 90 minutes, it is said. The Green Moon phenomenon allegedly happening once in every four hundred & twenty years is in fact not true.

On 1st of April 2018, Facebook page The Free Thought Project shared a video presenting the picture of the story in question about Green Moon on April 20th. Surprisingly, the Facebook post garnered thousands of shares. The rare phenomenon mentioned in the message is not validated by science and is in fact a joke posted on April fool’s day. Note, 420 (years) mentioned in the message is actually a code-term in cannabis culture that refers to smoking cannabis in celebration on the date April 20 (which is 4/20 in United states form).

As you can see in pictures above, similar texts appeared in previous year 2017 as well. Furthermore, the story aired earlier in 2016 too. At the time, the story claimed the rare phenomenon will be visible on May 29th, 2016 – for the first time since 1847. It was again a meme that went viral when it was shared by a Facebook user Miles Johnson.

Live Nepal Earthquake Videos from one of the security CCTV Camera

Life After College Is Going To Be Hillarious