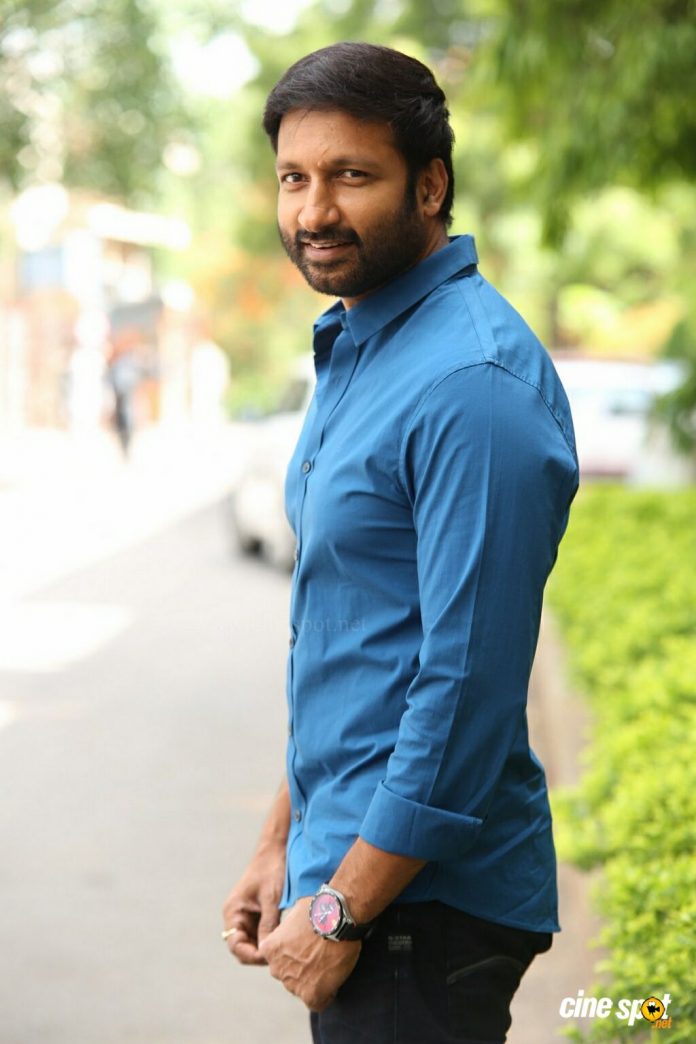 Tottempudi Gopichand famously known as Gopichand was born on 12-06-1979 in Tangutur, Prakasam in the state of Andhra Pradesh, India. He is an Indian Film Actor who is well-known for his work in Telugu cinema.

Family Is Everything ❤️

Gopichand was born to film director T. Krishna (Tottempudi Krishna). He has a brother named T. Premchand who died on 08-05-1987. This incredibly handsome hunk is happily married to the absolutely gorgeous woman Reshma from 12-05-2013 and they are blessed with two sons named Virat Krishna and Viyan Krishna. His wife Reshma is a niece of Telugu film actor Srikanth.