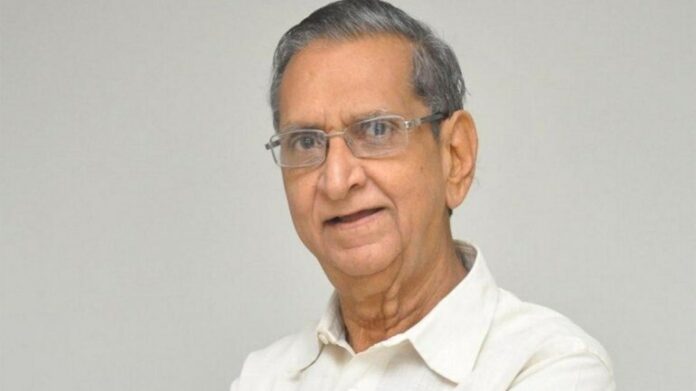 He was a member of the Script Scrutiny Committee of National Film Development Corporation and served as a Jury Member at International Film Festival of India for Indian Panorama section in 1996. He was known for scripting landmark films like Doctor Chakravarthy, Tharangini, Samsaram Chadharangam, Kallu etc. He garnered six Andhra Pradesh State Nandi Awards. In 1997, he established the Gollapudi Srinivas Memorial Foundation, which presents the Gollapudi National Award, for the best first film of a director in Indian cinema.

He died on 12 December 2019 in Chennai. The loss of Gollapudi Maruti Rao is being mourned by several noted writers and members of the Telugu film fraternity. 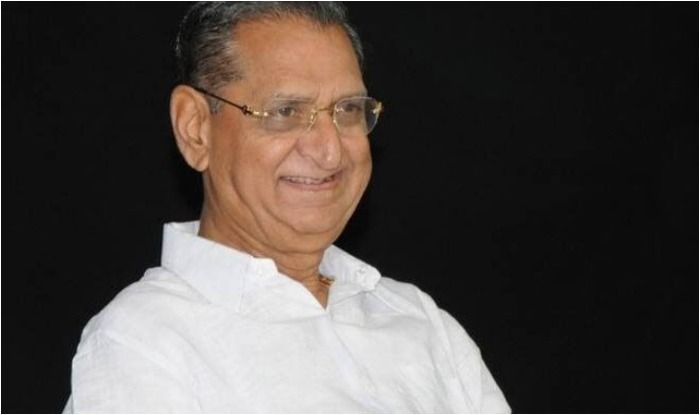 Telugu actor, screenwriter and writer Gollapudi Maruthi Rao passed away on December 12 at around 11 AM at a private hospital in T Nagar, Chennai. Reportedly, he was getting treated at the hospital for age-related ailments at the hospital where his condition worsened and breathed his last. 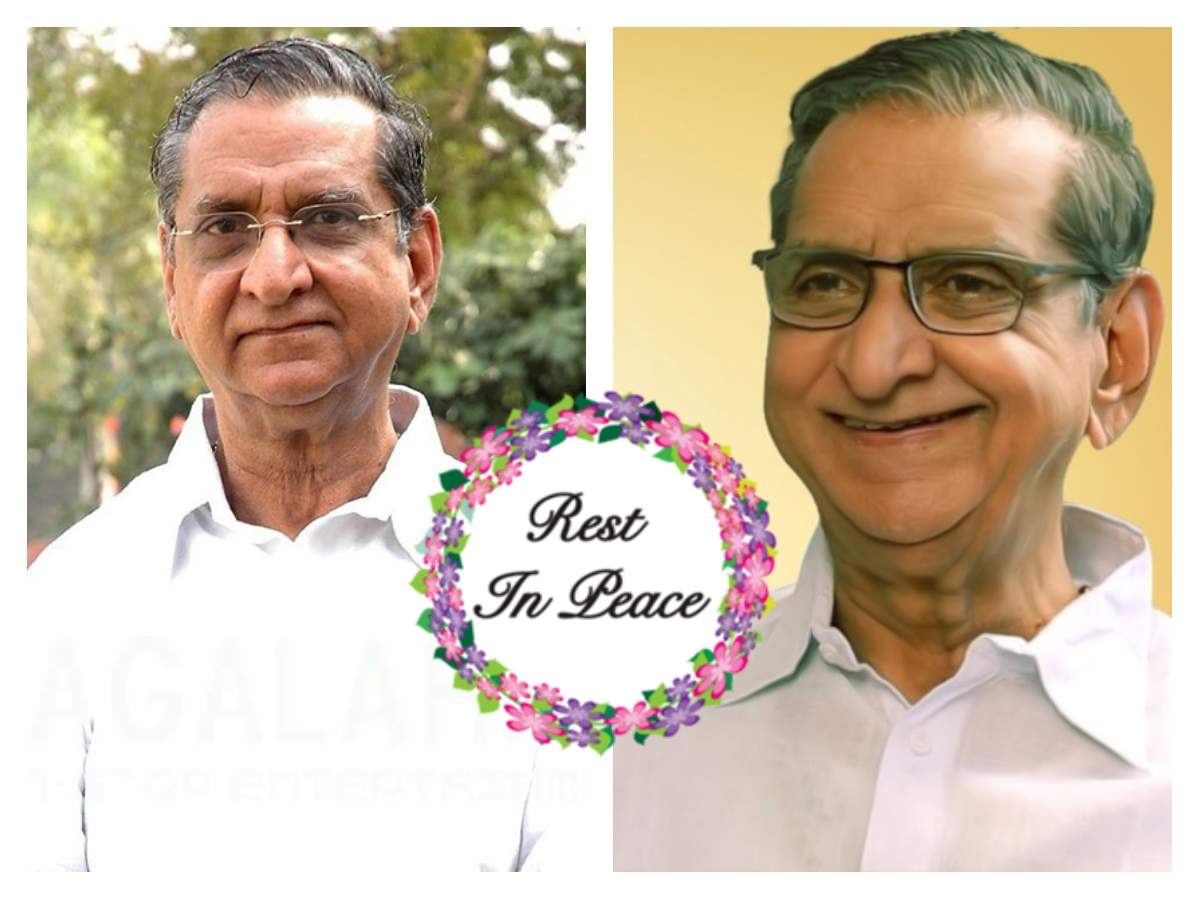 His mortal remain in the hospital till Saturday as his family members are on their way from abroad. The press statement read, “From Saturday afternoon to Sunday afternoon, his body will be kept at his home for fans to pay tributes. His second son Ramakrishna will perform the last rites on Sunday afternoon in Chennai.” 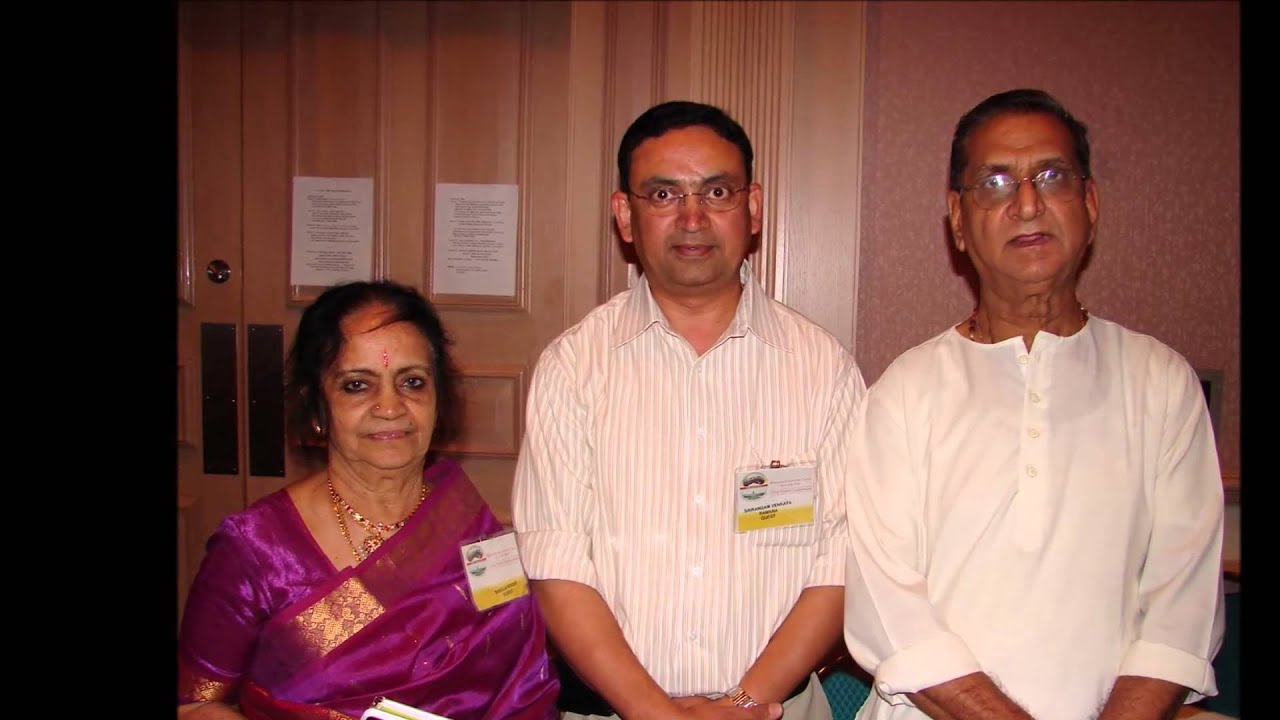